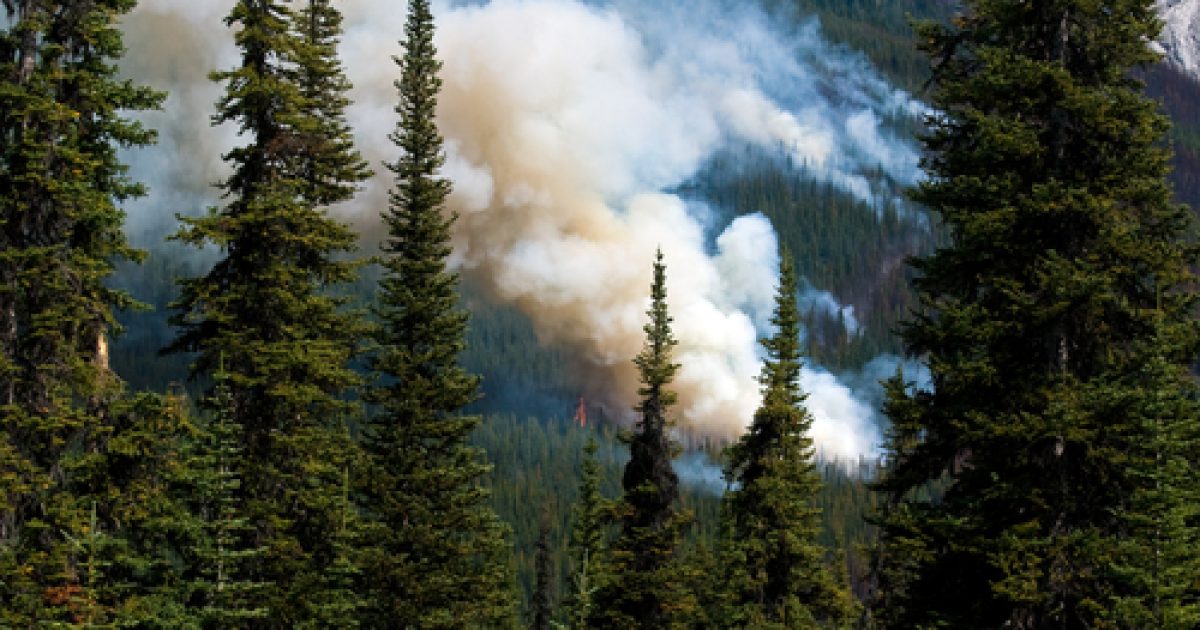 After visiting Montana for years during fire season and living there for a while, I came to appreciate fire.  I also learned to respect it.  Later in life I spent many summer days back home in Virginia constantly checking the National Interagency Fire Center website.  See, the guy I was dating and would eventually marry, was a wildland firefighter.  He loved the thrill.  I dreaded it.  We never knew when the call would come in or where the call would take him.   The hardest part was maybe getting a phone call.  Thank goodness I worked in the fire service and had a pretty decent understanding of fire updates.  His last fire involved a chopper crash that killed several he’d been working with as they hauled water.

“The 19-year-old Missoula wildland firefighter killed by a tree Wednesday while working on a fire north of Seeley Lake was a former captain of his lacrosse team at Hellgate High and member of the National Honor Society who was attending Montana State University.”

“The Missoula County Sheriff’s Office said Trenton M. Johnson, who was working for the private Grayback Forestry Inc. ground crew, died after a tree struck him at about 5 p.m. Wednesday afternoon. “

“He was flown to Missoula for treatment, but was pronounced dead at St. Patrick Hospital Wednesday evening.”