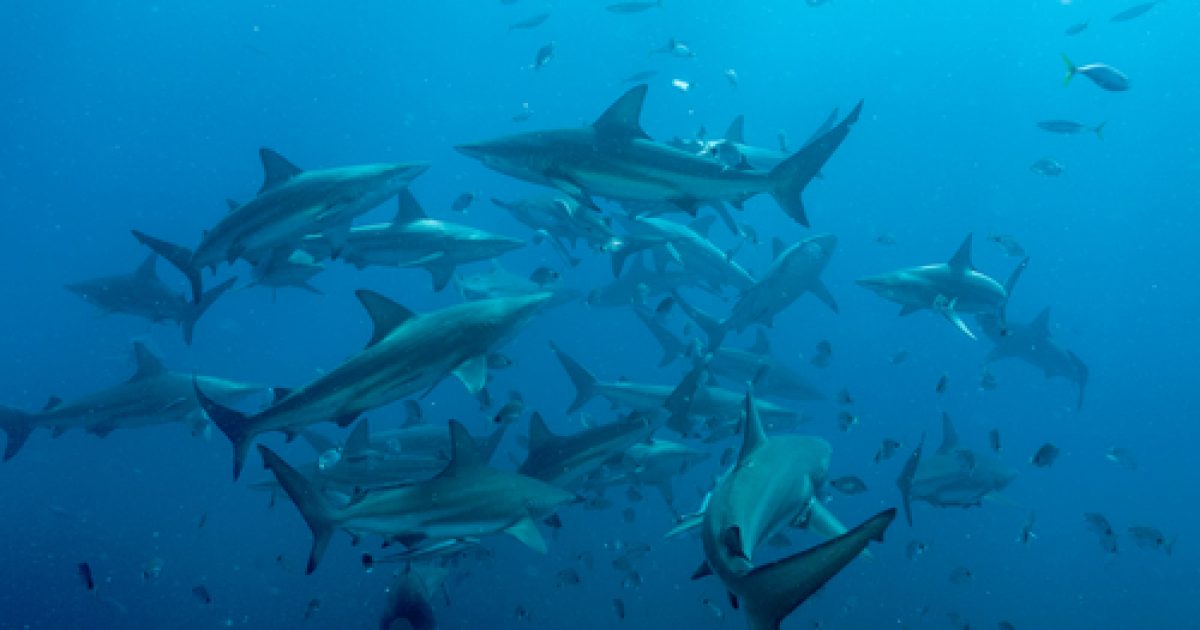 A video was recently posted to social media showing a large shark being dragged behind a fishing boat.  The shark was tied by the tail behind the boat and being pulled at a high rate of speed.   The video was sent to a well known shark angler.  Thankfully, the shark angler was furious and wants these men found!  The video is unbelievable , unsportsmanlike and troublesome!  It makes me wonder how people can be so evil.  Anglers should be furious like us hunters are to poachers.  I hope the men in this video are caught and punished to the fullest extent of the law.  If you have any information on the boat and or the anglers, please contact Florida Fish and Wildlife Conservation Commission.  These scumbags need to be caught!  It is hard to watch the video!

“Florida wildlife officials are investigating a video posted to social media that appears to show a boat traveling at a high speed while dragging a shark.”

“The Florida Fish and Wildlife Conservation Commission has been alerted to the video, it said in a statement to ABC News. The video appears to show a “group of individuals traveling at high speed on the water dragging a shark behind the vessel,” officials said.”

“Quartiano said that the people who sent him the video also sent him still photos showing the bloodied remains of the shark, which they appear to have later dragged into the boat.”