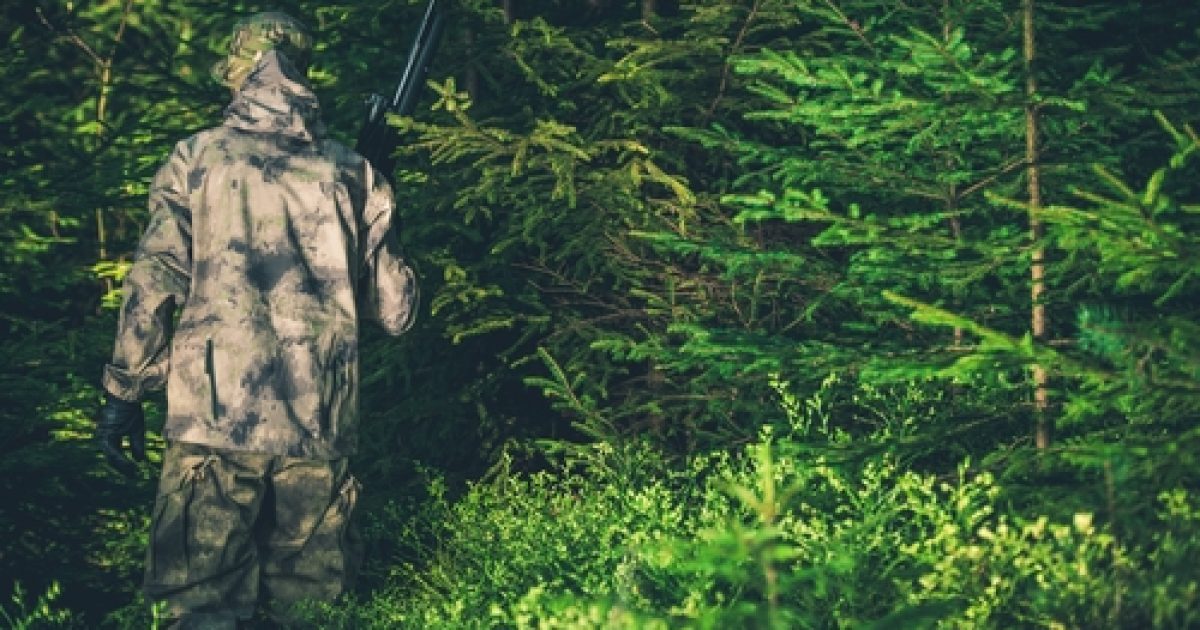 I was born and raised in the Commonwealth of Virginia.  Virginia is for lovers has been our state slogan as long as I can remember.  Buchanan Judge Henry Barringer made sure one resident understood that Virginia is not for poachers.  I have been buying hunting licenses in Virginia for nearly 30 years and do not find it hard to abide by Game and Inland Fisheries generous bag limits.  Poaching is such a waste!  Thank goodness Judge Barringer took this case serioulsy and pretty much threw the book at this crimial.  The worst part is this idiot videoed himself breaking the law and wasting the animals he shot.  We do not need anyone like this associated with hunting!

“On June 19, 2017, the Honorable Judge Henry Barringer of the Buchanan General District Court ruled on a poaching case that Virginia Conservation Police Officers (CPOs) had been investigating since April 2016. The defendant, Nelson Drummond, received a sentence of 2,370 days plus an additional 6 months of incarceration, a 5 year loss of hunting privileges, and restitution of $25,500 for poaching 4 elk, 3 deer, a black bear and a bobcat.”

“This investigation commenced on April 3, 2016 when Virginia Department of Game and Inland Fisheries CPOs received information of an illegally killed bull elk lying approximately 15 yards off the roadway with the head removed. CPOs recovered videos and pictures of Mr. Drummond with several of the animals. Included in this evidence was a video where Drummond described his actions as, “Poaching 101.”’