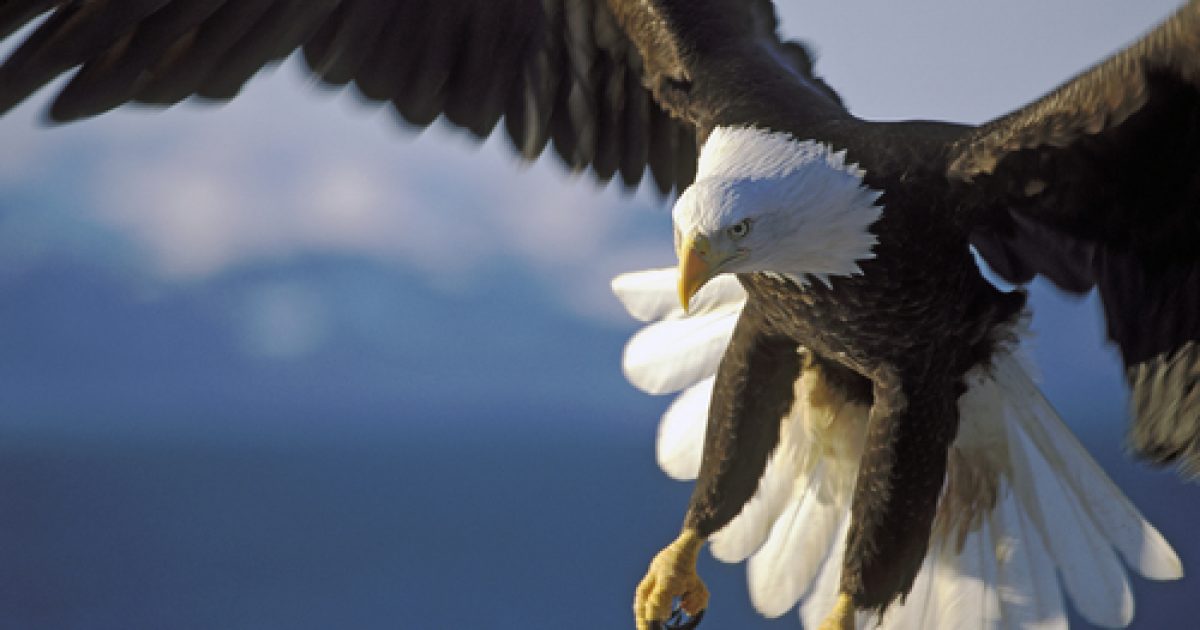 I cannot comprehend the shooting of a federally protected bird, especially the symbol of our nation.  Is nothing sacred anymore?  This is especially painful considering it happened in the Commonwealth of Virginia, my home state.  When I was younger there were few bald eagle sightings.  I had to travel all the way to Montana to see my first one.  Now, thanks to years of efforts by fish and wildlife services on state and federal levels, the bald eagle is back in the Commonwealth.

I will never forget my first eagle sighting along the Staunton River.  I can see that bird soaring over “the island” like it was yesterday.  Apparently, just because these magnificent birds of prey are back does not neccessarily mean they are safe.  Why a Smithfield man decided to shoot an eagle and then run over it with his all terrain vehicle may never be known.  The good thing is the perpatrator has been been caught and will hopefully be found guilty!

“A Smithfield man is facing a federal misdemeanor charge for allegedly shooting a bald eagle on his Swamp Mill Road property, and then running it over with an all terrain vehicle “until it was dead,” according to a federal criminal information sheet.”

“Court paperwork has identified the man as Allen H. Thacker. A neighbor described him as an avid sportsman who always follows the law. No one answered the door at Thacker’s home Thursday, and his attorney declined comment at this time.”

“Ultimately, the incident was investigated by the U.S. Fish and Wildlife Service, as killing a bald eagle is a misdemeanor federal offense, a violation of the Bald and Golden Eagle Protection Act.”