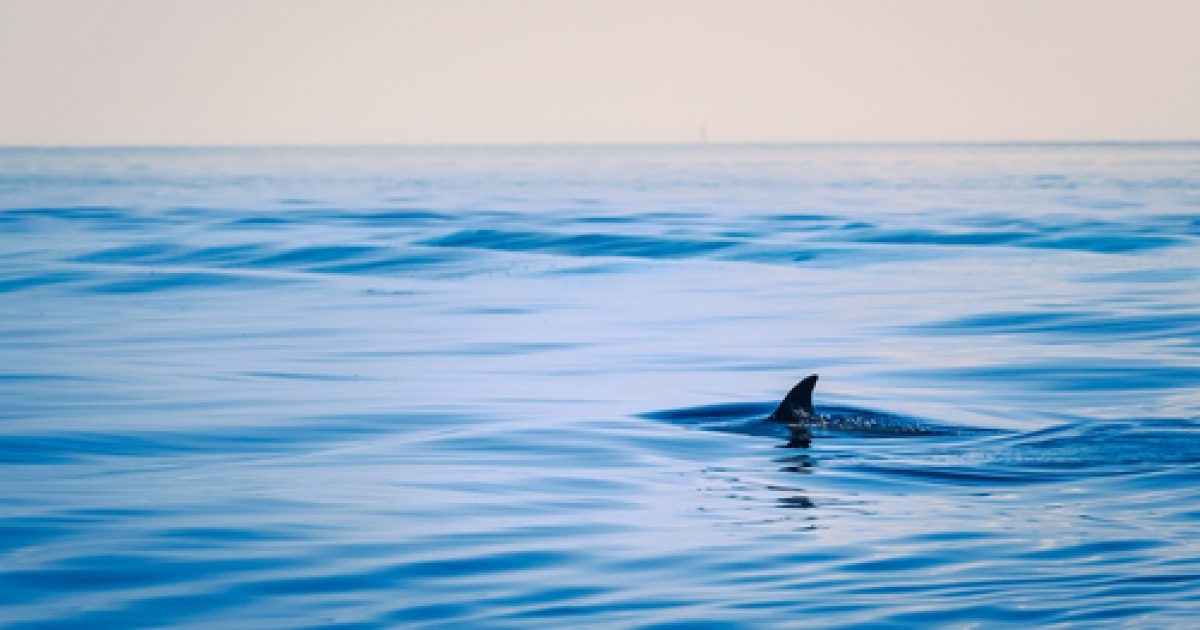 Maybe not the smartest move or best choice, but a Washington State man’s video has now gone viral.  Hanging out with friends, Alex Winn, noticed a shark swimming close to the dock.  Immediately, Winn jumps in and comes up with the shark.  Of course he caught some flack for pulling the shark out of the water but he reassured everyone the shark was released unharmed.  I do not condone harrassing wildlife but knowings kids will be kids (especially grown kids) I could see how this shark catching scene unfolded.  As a mother to two boys…sometimes boys will be boys is a true statement!  Watch as this guy jumps in as brings up the shark!

“A man at Oyster Plank Park in Washington state was filmed catching a shark with his bare hands and the video is now going viral.”

“The video shows a man, identified as Alex Winn, standing on the dock near the water as he closely follows a shark swimming in the water below. Surrounded by a group of people shouting, Winn jumps in the water and grabs the small shark with his bare hands.”