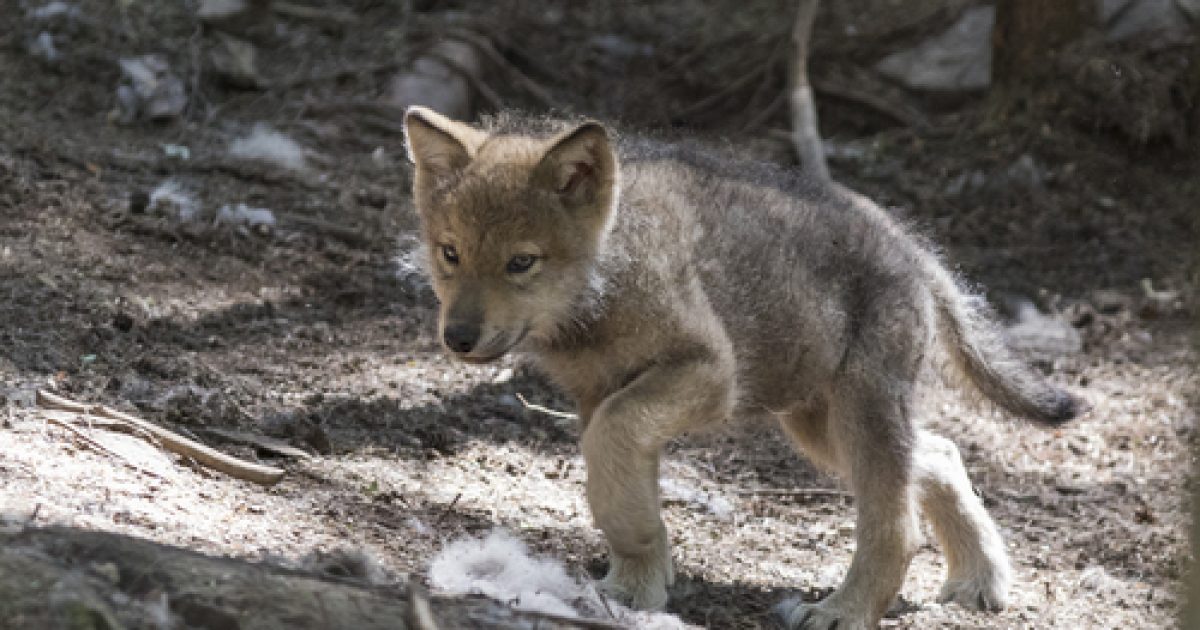 Wolves are a hot topic across the west.  It seems they are either loved or hated.  For California the news begins a whole new opportunity for wolf recovery.  For the second time since 2015 more wolves have been seen in California.  This sighting includes three new pups.  Endangered, the gray wolf, is a reintroduction success in most areas.  However, for California, the wolves have come in from other states.  The successful births are creating big news across California.  Now it will be time for California to come up with a plan on how to manage their wolves.  Many times, herein lies the problem.  Maybe California will have an easier time with their management plan based off states that have already been through it.  Either way, it seems the gray wolf has found a new home in the great state of California.

“Two years after the startling discovery of five newborn wolves in Siskiyou County, the California Department of Fish and Wildlife announced this week that three more wolf cubs have been found in western Lassen County — photographed while playing in front of a trail camera.”

“Their birth represents the steady expansion of wolves across the western United States, restoring a creature that was once shot, trapped and poisoned to near extinction. They live somewhere southwest of Susanville in the dry, volanic and rugged landscape of Lassen National Forest.  They are also believed to have wandered into Plumas County, where tracks were seen.”

“Gray wolves are currently  listed as endangered by both the state and federal governments. Their management in California is guided by endangered species laws as well as the state’s “Conservation Plan for Gray Wolves In California,” finalized in 2016.”