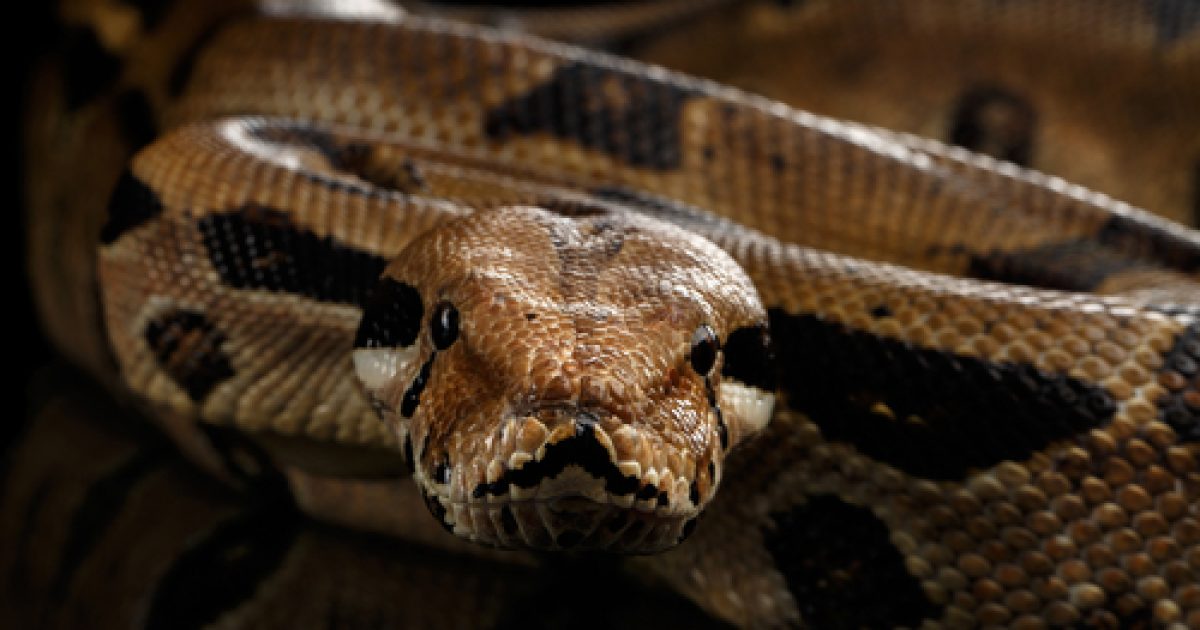 I spent 17 years of my life as a 911 dispatcher.  Calls came in all the time that would make me shake my head.  Just when you think you’ve heard it all the phone rings and you can’t believe what’s being said.  Cats up trees were common, cows, horses and goats also caused many commotions in our mostly rural county.  Don’t get me wrong, we had our share of violent and heartbreaking calls.  Thankfully, those crazy animal calls balanced out the more serious calls.  For a Cleveland, Ohio woman she turned one dispatcher’s day into a shaking your head moment.  The caller had rescued a boa constrictor Wednesday.  Thursday the boa decided it didn’t want to be rescued and decided to retaliate.  Unfortunately, it retaliated against his rescuer.  Watch the news report and keep reading for more on the boa attack.  Thankfully, the caller only had minor injuries!

“A Sheffield Lake woman called 911 Thursday to report that a boa constrictor was stuck to her face.”

“In the 911 call, the woman sounds panicked while asking for help.”

“Her neighbor, Steve Kosman said the 45-year-old woman had many snakes. She became quite the talk of the town for wearing her snakes.”

“When the 911 dispatcher asked her exactly how many snakes she had, she told the dispatcher she had 11.”