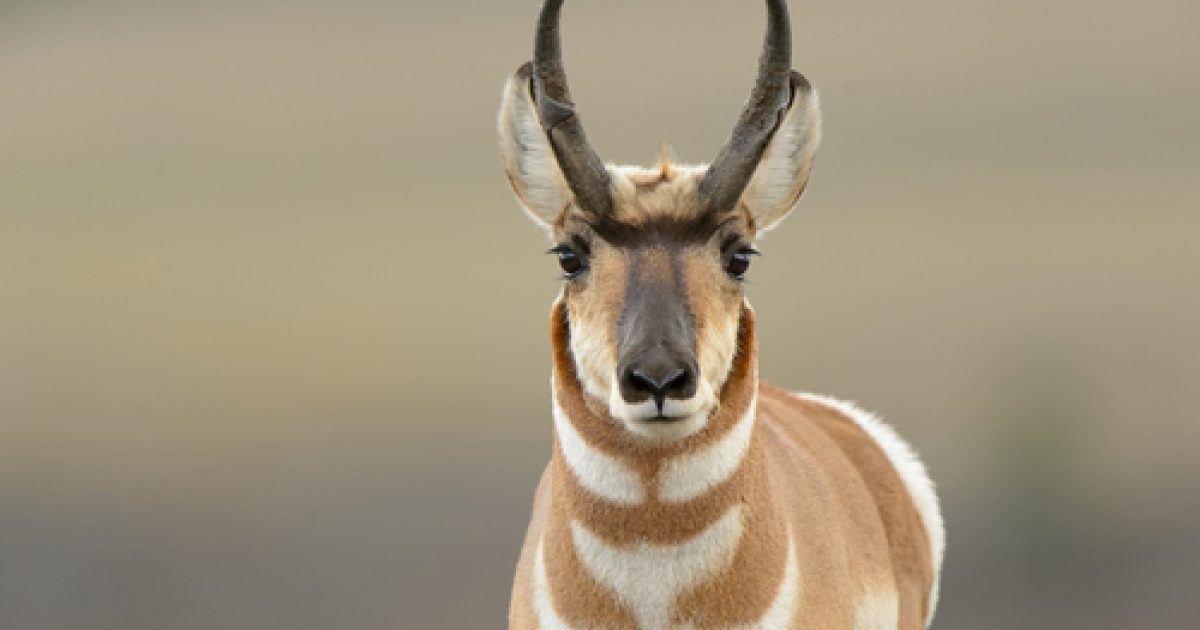 When you do dumb things prepare to pay! For one Roswell, New Mexico man he learned the lesson, hopefully!  After chasing a herd of pronghorn with an off road vehicle he was caught and charged.  This week he was convicted.  Just doesn’t make sense why folks do the things they do.  Sadly, I’ve given up trying to figure people out.  Why not just enjoy watching wildlife without harassing them.  Wildlife has enough to deal with trying to survive on a daily basis.  They surely don’t need to be harrassed.

“Officers with the New Mexico Game and Fish Department say tips from the public led to the prosecution of a Roswell man on wildlife harassment charges.”

“Authorities say continued chasing of the game animals during the summer heat could have led to exhaustion and death.”

“Court records show Amaya was given a suspended 182-day jail sentence during a hearing in magistrate court. ”