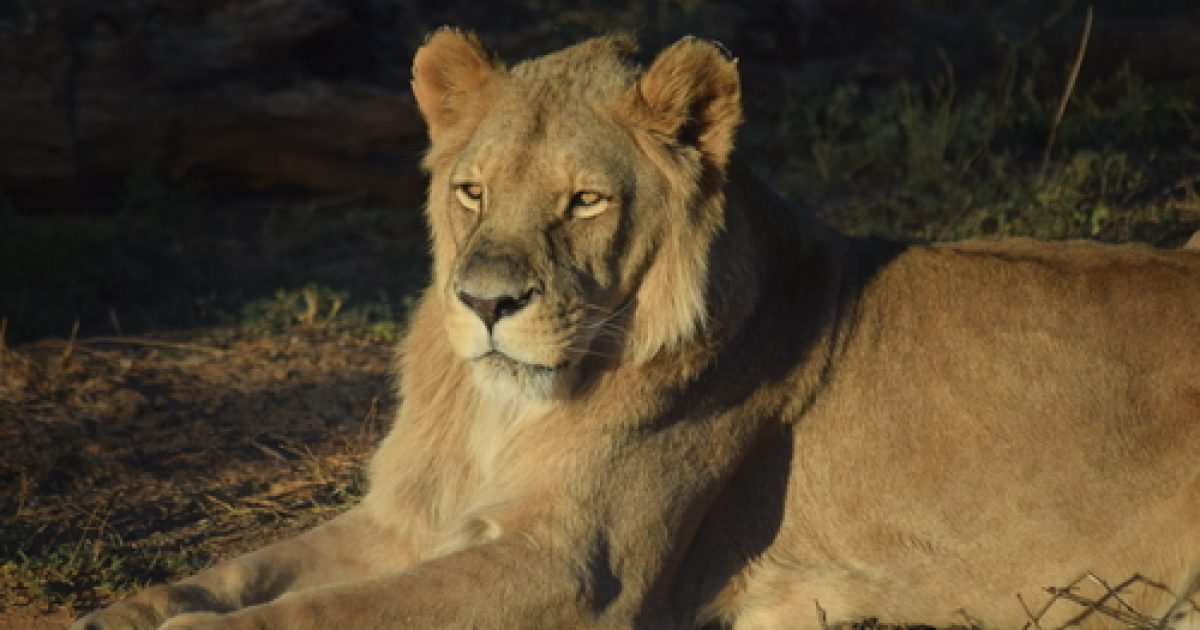 Hippos are top stories in the news right now.  Mainly because they are vicious creatures!  Most folks think of lions at the top of the food chain in Africa.  Most times this is correct.  However, hippopotamus are mean and do not put up with much.  They also don’t play around, the large mammals mean business.  This lion learned the hard way.  Maybe she was being a little curious when she walked up on the hippo.  Unfortunately, curiosity killed the cat.  Watch this video taken by Will Brookes and see what nature is really like on the plains of Africa!

“A lion curiously strolling through the savanna ended up paying with its life after it encountered a hippopotamus.”

“Video taken near the Maasai Mara wildlife reserve in Kenya caught a curious big cat with what at first seemed like a close call. While strolling through the tall grass of the savannah, the lion comes across a sleeping hippo. Likely curious about the motionless lump, the lion sniffs the rear end of the hippo, which startles it, causing it to jump to its feet and give chase to the lion, nudging the cat with its mouth.”