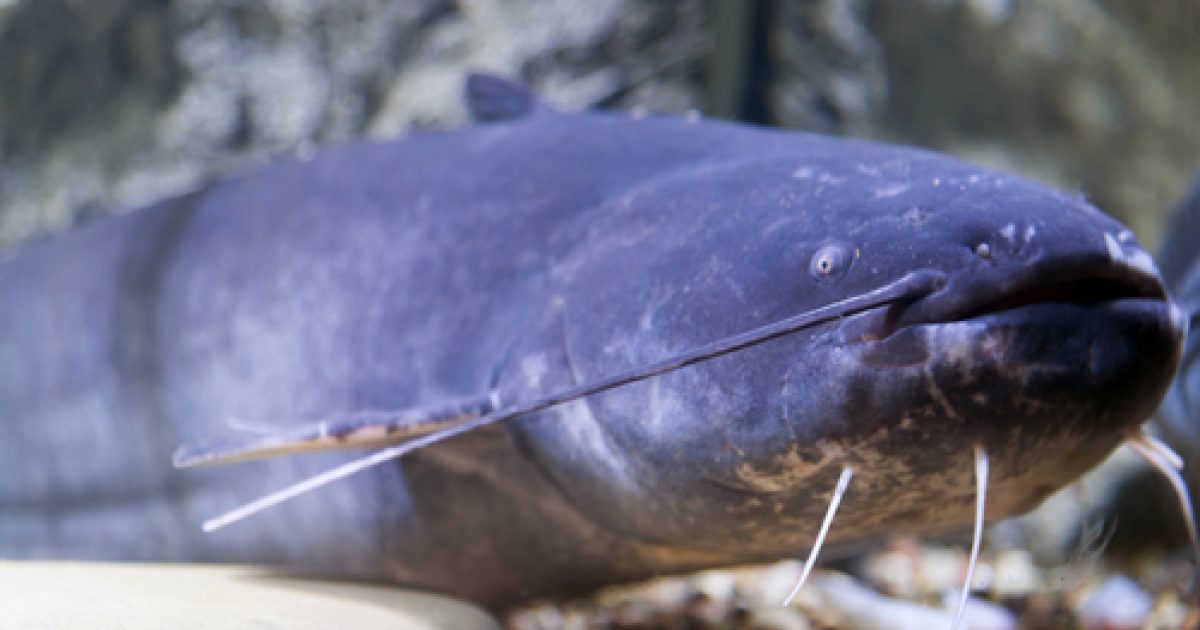 Facebook Twitter
Delaware has a new state record catfish in the books!  A 36 plus pound blue cat was caught back in June in the Nanticoke River during the Delaware Sport Fishing Tournament.  Its always fun to catch a big fish but its even more fun to catch a really big fish.  The biggest fish I’ve ever caught was a 20 pound striped bass out of the river.  She fought like there was no tomorrow and it took over an hour to get her to the bank.  I will never forget it!  I bet Jordan Chelton has the same feeling after landing his big blue!  Congratulations sir on a mighty fine catch!

“DNREC’s Division of Fish & Wildlife has confirmed a new state record in the Delaware Sport Fishing Tournament: a 36-pound, 3.2-ounce blue catfish, caught June 20 by Jordan Chelton of Harrington. The fish was 38½ inches long and had a girth of 27½ inches.”

“Chelton caught the fish in the upper Nanticoke River near Seaford on 12-pound test line with a chunk of Atlantic menhaden (bunker). The catfish took the bait about 9:30 p.m., and he landed it almost a half hour later.”