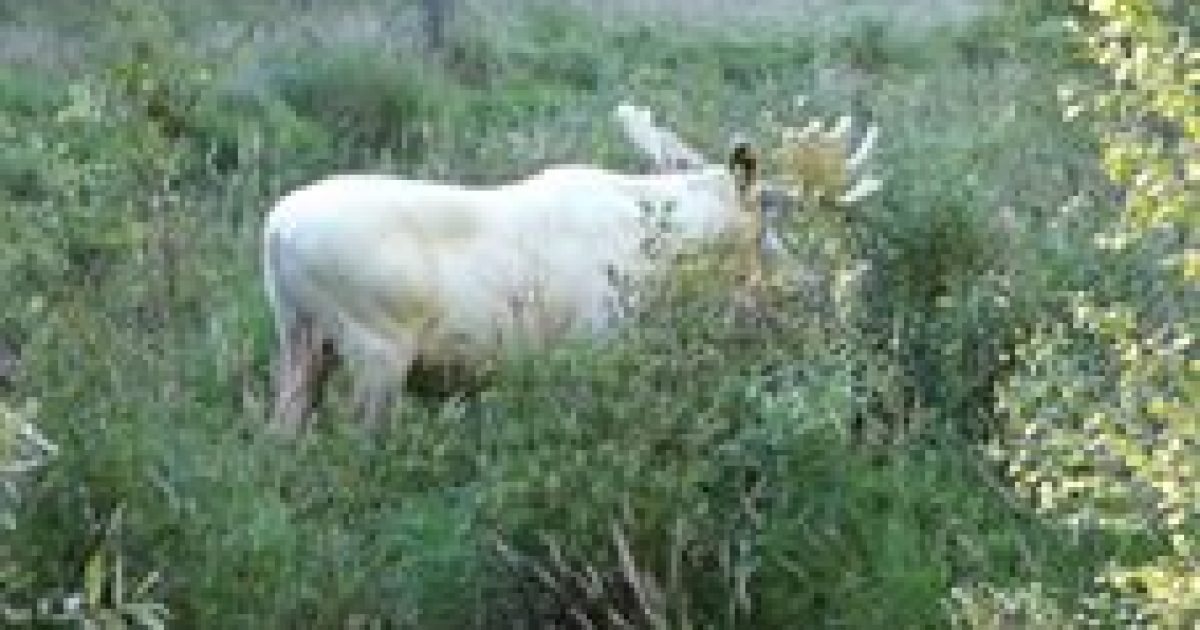 This is such neat footage of an extremely rare white moose.  The bull was seen in Sweden an captured on film by Hans Nilsson.  The footage goes on to show the moose taking a peaceful swim.  These white moose are rare with only about 100 in Sweden.  I would say Mr. Nilsson was pretty lucky just to witness this rarity of nature.  He captured such amazing footage! Keep reading for more on the moose and watch the beautiful footage!

“A white moose in Sweden has gone viral thanks to video footage of the rare animal taking a dip.”

The Leftist Extermination of America
The Black Sphere

*NEW* BREAKING: Police Officer Shot At Point Blank Range And Turns Into Shootout All On VIDEO- Here’s What We Know
America's Freedom Fighters