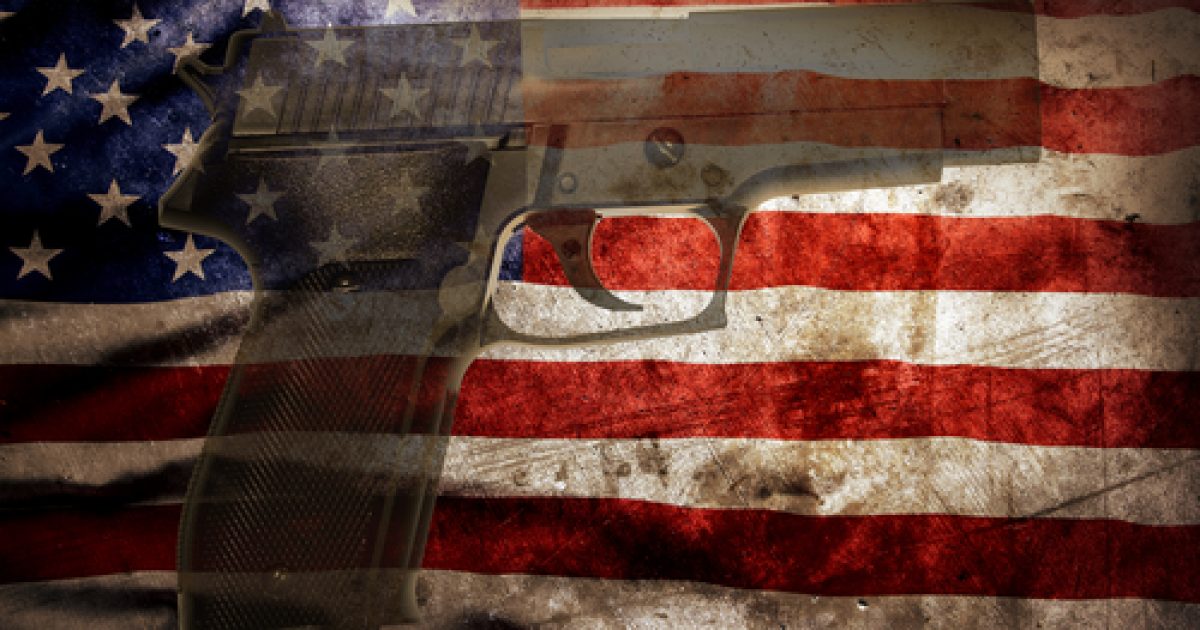 Never underestimate a gun-wielding Grandmother!  For two Texas thugs, they learned the hard way.  One left the scene in a body bag and the other left on the run.  Hopefully, Texas law enforcement will catch the runner and punish him to the highest extent possible!  The two took their own guns with the intent to break into her home.  Bet they never considered someone actually shooting back at them.

Good for you Granny!  If we had more people willing to stand up and protect their own maybe we’d have less criminals!

“A 60-year-old grandmother shot and killed a home invader who broke into her Texas home Monday, authorities said.”

“Deputies said the suspect was fatally shot when he and another suspect tried to rob the woman inside her rental home in west Harris County. The second suspect got away, leaving neighbors on edge.”

‘”Both were armed with pistols, she confronted both suspects, retrieved a handgun and fired several times at both subjects,” Deputy Thomas Gilliland said.”‘