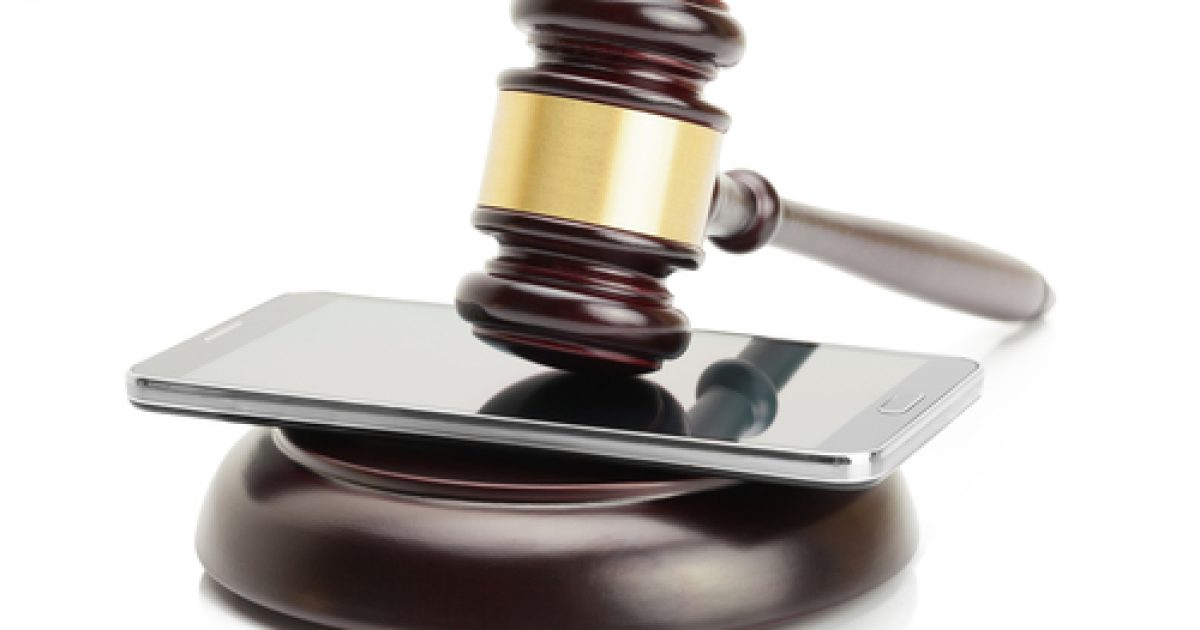 Judge Joseph J. Bruzzess, Jr. is in the hospital tonight recovering from gunshot wounds.  His shooter is dead.  We may never know what made a man walk up to Judge Bruzzess outside an Ohio courthouse this morning and begin firing.  Thankfully, the Judge was prepared to defend his life.  A probabtion officer also returned fire and between both men they were able to take the shooter down.  So far there has been no correlation between court cases involving the shooter and Judge Bruzzess but it is a developing story.  Always be prepared to defend yourself.  You never know when you may need to protect yourself!

“A suspected gunman is dead and a judge is in stable condition after he was gunned down in an ambush-style attack outside an Ohio courthouse this morning, authorities said.”

“Judge Joseph J. Bruzzese Jr. was shot and injured outside the Jefferson County courthouse in Steubenville in eastern Ohio shortly after 8 a.m., after the suspect ran up to him and started firing, officials said.”