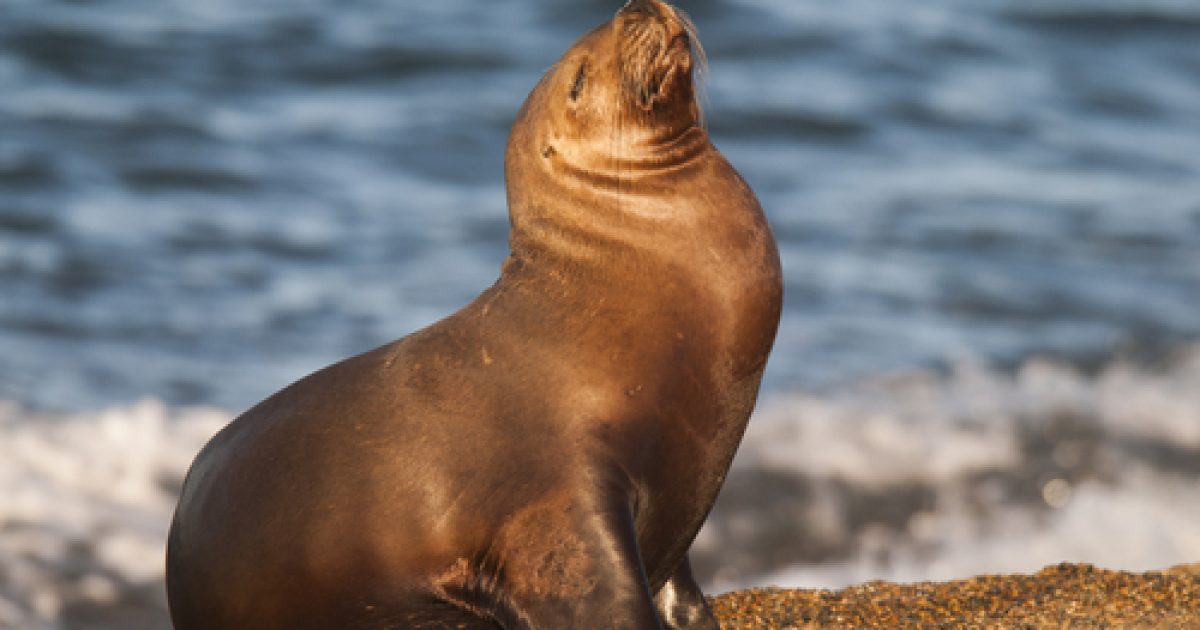 What a shame!  There is such a thin line of balance between what is right and what is wrong, even in nature.  For the declining population of native steelhead trout in Oregon, the increase in sea lions creates a huge environmental concern.  The sea lion population has exploded.  In turn, the trout population has declined to alarming numbers.  The sea lions feed on the fish especially when spawning.  This feeding frenzy takes out large numbers of the native fish at an important time in the natural fish cycle.  To make matters worse, both species are federally protected!  This makes it harder for wildlife managers to manage the problems but Oregon Department of Fish and Wildlife are working hard to make the scales come to a better balance!  Keep reading for more on this troubling issue for Oregon’s native steelhead!

“One of Oregon and the Pacific Northwest’s iconic fish, native steelhead trout, have been migrating over Willamette Falls in Portland to spawn in Cascade Mountain rivers for millennia. They are now at high risk of going extinct, based on a new analysis by Oregon Department of Fish and Wildlife.”

“Listed for protection under the federal Endangered Species Act (ESA) in 1999 due primarily to the impacts of federal dams and habitat loss, wild native Willamette steelhead have now slipped to high risk of extinction. Willamette steelhead now face a new and growing threat from male sea lions that have learned to exploit the fish as they congregate below Willamette Falls before navigating upriver to spawn.”

“California sea lions have expanded along the West Coast over the past four decades to a population of nearly 300,000 animals coast-wide today. ”