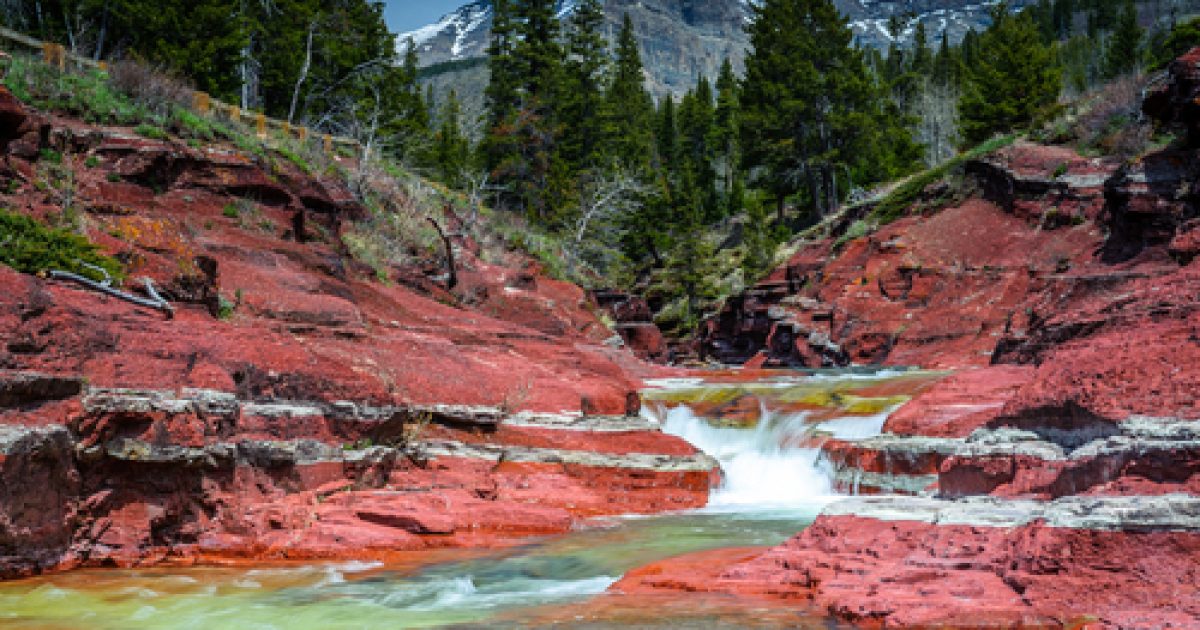 Many years ago, my father promised me he would take me out west in September for my 16th birthday.  Our trip would include Yellowstone during the peak of the elk rut then north to Glacier.  Once in Glacier, we continued driving into Alberta, Canada to Waterton Lakes National Park.  I was completely in awe.  The scenery was heaven-like (in my mind) and the wildlife was amazing.  I can still see those two monster muleys like it was yesterday along Red Rock creek.  There were also bears, everywhere.  Griz and blacks!  One of my other most vivid memories from that trip was seeing a Royal Canadian Mounted Police Officer dressed in his red serge.  So stoic!  I still have the photo in a memory album.

Watch as this Mountie protects the town as he runs off a bear cub that made its way to close!  Even all dressed up, the officer protects and defends!

“Waterton Lakes National Park, located in Alberta, Canada, was the scene of a ‘crime’ on July 25. Not really, but a young black bear in the vicinity did receive the attention of an RCMP (Royal Canadian Mounted Police) officer. Best part: he was dressed in his traditional red serge!”