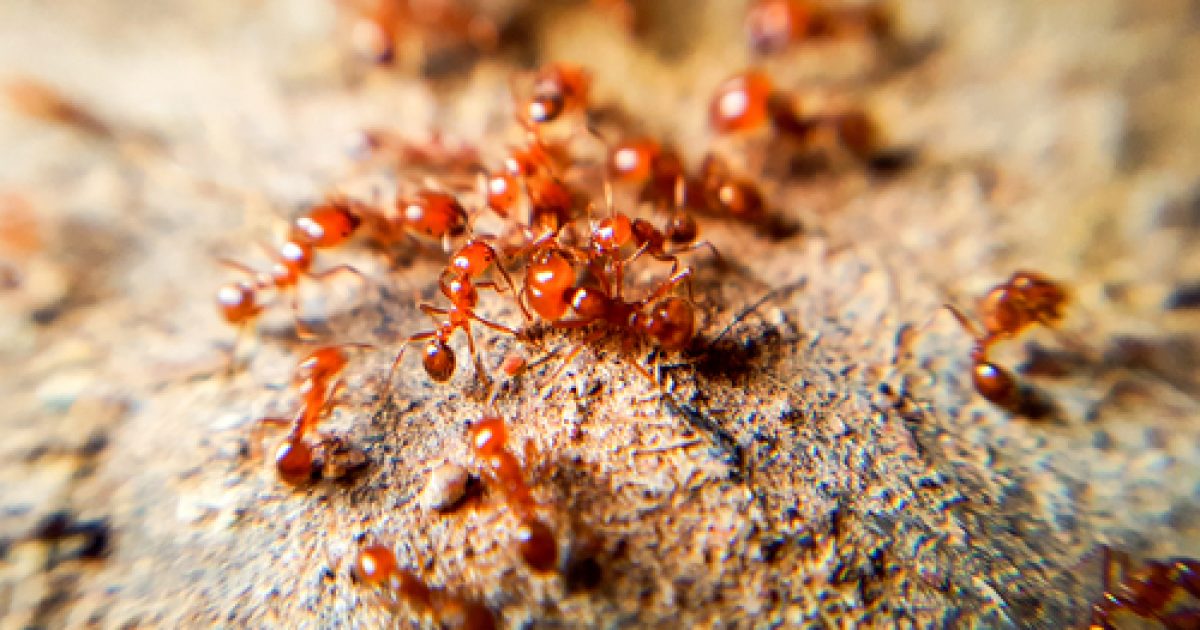 Seems Tropical Storm Harvey just won’t go away.  After starting out as a hurricane and indundating parts of Texas, the storm once again made landfall this morning as a tropical storm.  Not only do residents along the gulf coast states have to worry about flooding, seems they now have other things to worry about.  Fire ants!  Fire ants tend to colonize during floods and can create their own islands.  Officials are warning residents to be wary of these floating islands.  Take a look at the photo shot by CBS National Correspondent Omar Villafranca.  Villafranca tweeted his photo of the fire ant island which shows thousands of ants floating.  Yuck!  Be safe in the storm’s path and watch what you may come upon in the waters.

“Amid the devastation caused by Tropical Storm Harvey, an island of fire ants has been spotted floating on floodwaters in Houston.”

“CBS National Correspondent Omar Villafranca tweeted the picture of fire ants formed into a “protective island” floating on flood waters in the city. The image has been retweeted more than 5,000 times.”