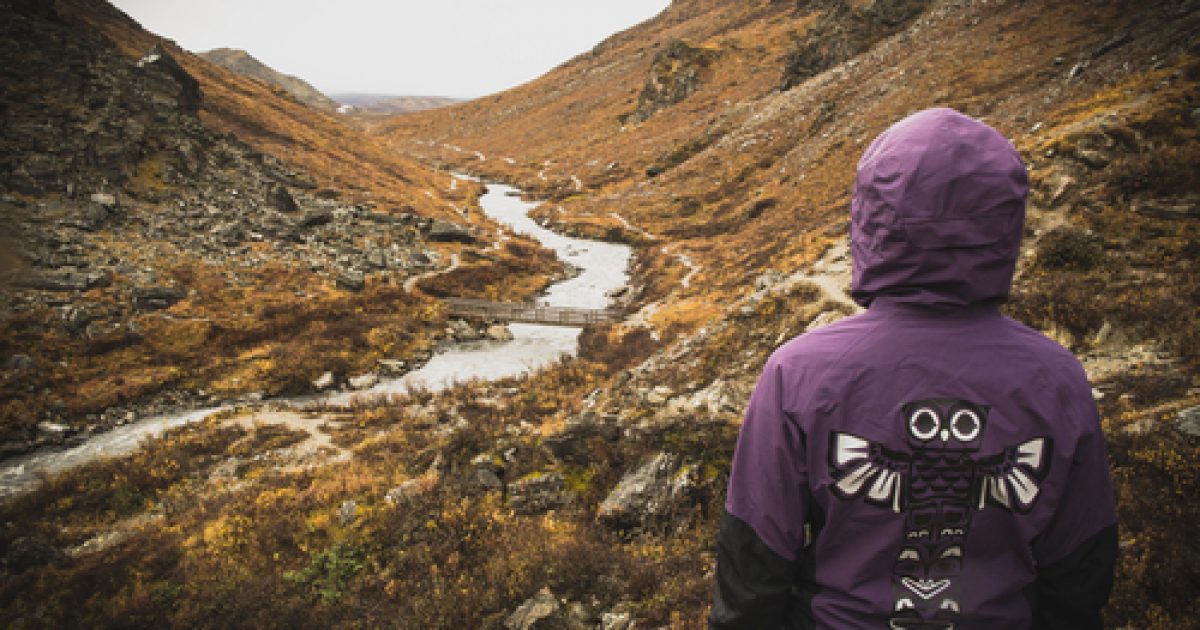 I am not sure how I would have handled the situation a recent Alaskan hiker encountered.  While hiking in Katmai National Park, Geoffrey Glassner noticed he had company.  Unfortunatley, Mr. Glassner’s company was local to the area but not the kind of company you want on the same trail you are hiking on!  The hiker took out his cell phone to record the event.  Walking behind him were two curious grizzly bear cubs along with their mother!  Glassner did not panic but I cannot imagine what was going through his mind!  Take a look at the photos from his experience.  Definitley an unforgettable experience!

“A hiker in Alaska kept his cell phone camera rolling as he was stalked along a trail by a mother grizzly bear and her two cubs.’

“Most people would be paralyzed by fear but not 74-year-old Geoffrey Glassner, who recently visited Katmai National Park when the bears began following him.”

“Glassner remained calm as the bears kept pace behind him.”

“He hoped the grizzly family would turn off the trail, but they just kept coming. The cubs just wouldn’t stop and, of course, their protective mother was close behind.”