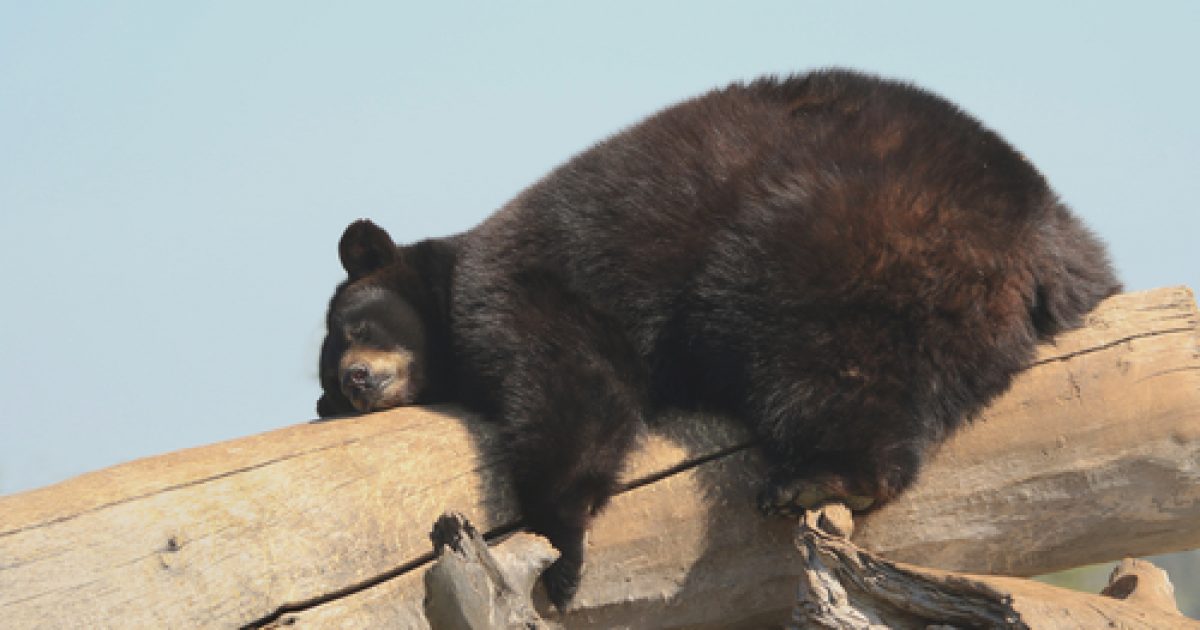 Many years ago, I was the cook in an elk camp.  The camp was situation along one of Montana’s blue ribbon trout streams, Rock Creek.  Being a recent high school graduate that hadn’t quite turned 18 years old, I thought I had the world by the horns.  After dinner, we’d stoke up a camp fire and turn up the Ian Tyson tunes.  Some of the hunters would go down to the creek and pull their 6 pack out that had been cooling off all day while they hunted.  Rainier was a local favorite at the time and I can still see a 6 pack or two sitting in a pool of that stream.  Coincidentally, the song I remember the most that Ian crooned had to do with a coyote getting drunk on the moon.

For one black bear in Washington, he also took a liking to Rainier beer!  He drank so much he passed out.  Wait unti you read how wildlife agents lured him into a cage so he could be relocated!  Cheers!

“Agents from the department of Fish and Wildlife in Washington found a black bear sleeping off a major buzz, with three dozen empty cans of Rainier beer close by.”

“While a drunken bear is a bit unusual, the most unusual part of the story is what the bear left behind.”

‘“It definitely had a preference.”’

“Employees confirmed the bear tried one can of Busch beer, but ignored the rest.”