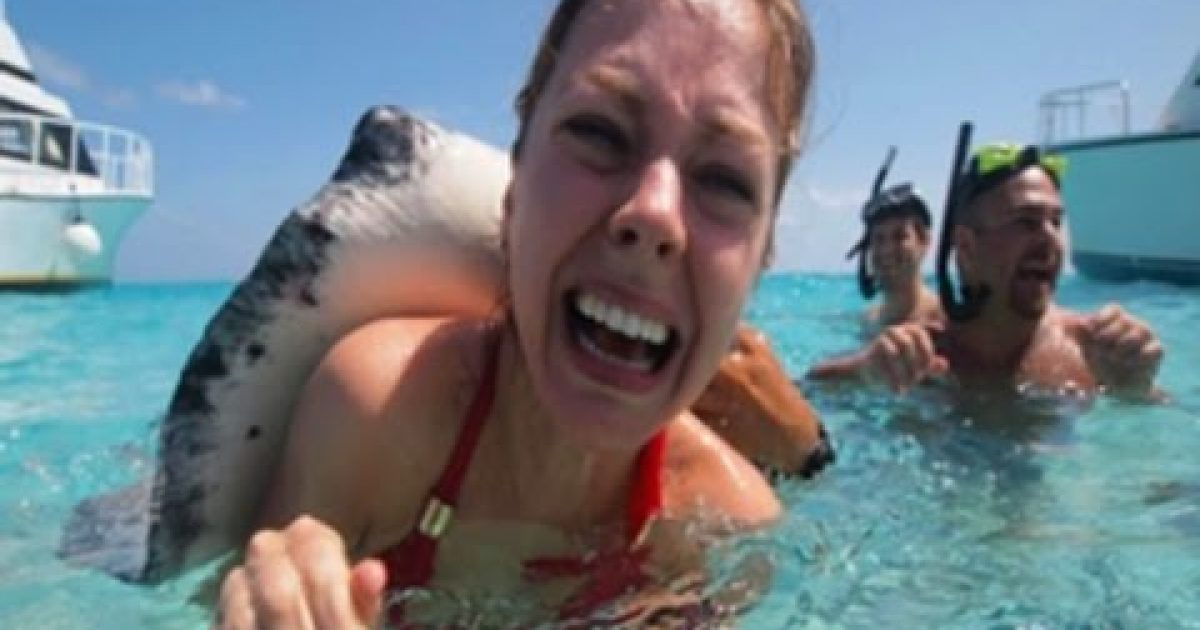 While mankind thinks that he is the ultimate force on the planet, I’m here to tell you that he isn’t. Human beings are so arrogant, that they actually believe that they are the most omnipotent force in nature. Sadly, some arrogant humans even think that we can control nature itself, that however is simply not true. If human beings were suddenly to disappear from the planet…nature would take-over and do just fine without our presence, we aren’t as ‘all powerful’ as we think we are.

Without our weapons, humans are just as vulnerable to certain species, large and small as any other life form. As shown in the video below, you will see certain life forms, both large and small, that can inflict terrible harm and even death to human beings. The one thing human beings need  to remember is; when you venture out in nature, always keep aware of your surroundings, because you never know when you’ll come face to face with a creature that can do you harm.

Beneath the video, I will make a list of each creature (along with a hyperlink) mentioned in the video.