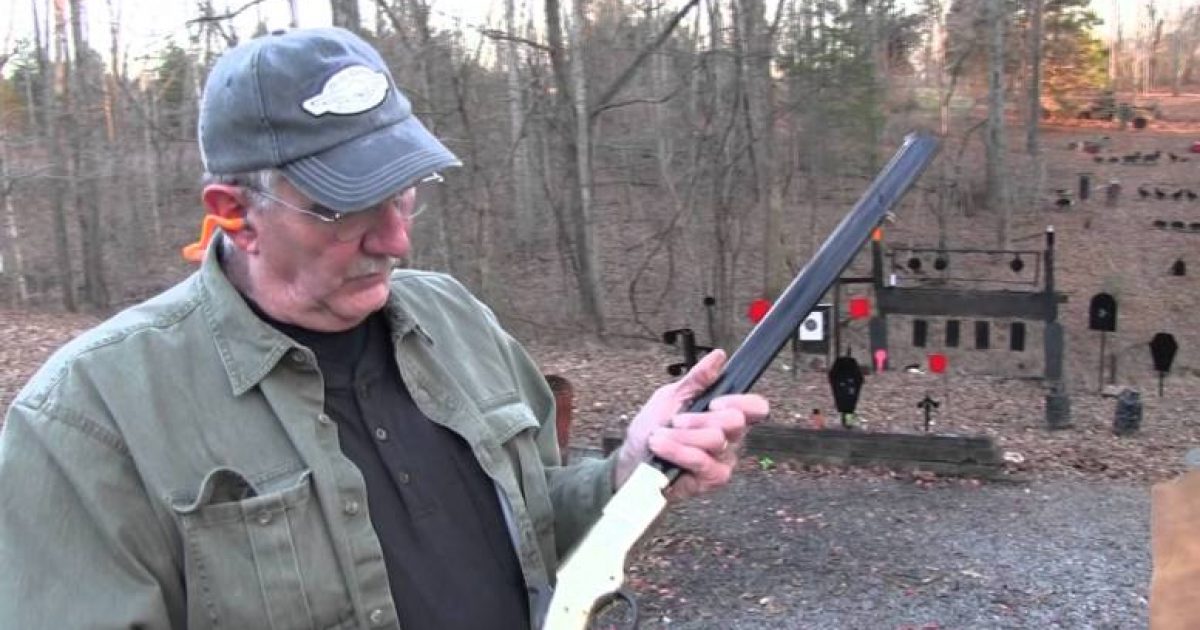 The 1860 Henry 16 shot lever action rifle, was referred to by the soldiers of the Confederacy during the Civil Was as : “A rifle you can load on Sunday and shoot all week long”. I will place a video made by Hicok45  in the middle of this article and even though it is 23 minutes long, it still has been viewed by more than 7.4 million people. I really enjoy this man’s videos, I think he does an excellent job and is very knowledgeable about a myriad of different firearms. But, before you watch the video, let me give you some history about the rifle.

This is courtesy of Wikipedia:

The Henry repeating rifle is a lever-action, breech-loading, tubular magazine rifle famed both for its use at the Battle of the Little Bighorn and being the basis for the iconic Winchester rifle of the American Wild West.
Designed by Benjamin Tyler Henry in 1860, the Henry was introduced in the early 1860s and produced through 1866 in the United States by the New Haven Arms Company. It was adopted in small quantities by the Union in the Civil War, favored for its greater firepower than the standard issue carbine.

The original Henry rifle was a sixteen shot .44 caliber rimfire, lever-action, breech-loading rifle patented by Benjamin Tyler Henry in 1860 after three years of design work.The Henry was an improved version of the earlier Volition Repeating Rifle, and later Volcanic Repeating Rifle. The Henry used copper (later brass) rimfire cartridges with a 216 grain bullet over 25 grains of gunpowder. For a Civil War soldier, owning a Henry rifle was a point of pride.Letters home would call them “Sixteen” or “Seventeen” Shooters, depending whether a round was loaded in the chamber.Just 1,731 of the standard rifles were purchased by the government during the Civil War.

Here is the video, beneath it, I will place some information directly from the Henry’s website.

Henry Repeating Arms is the leading lever action manufacturer and one of the top-five long gun manufacturers in the USA. Henry is a family owned business and it’s company motto is “Made in America, or Not Made At All”. Read the rollmark on the barrel of any Henry and it is going to say Made in the USA. The company’s headquarters is based in Bayonne New Jersey and a second manufacturing facility is located in Rice Lake Wisconsin. Henry has over 400 employees and builds over 300,000 Henry rifles annually. Besides its strong Made in America reputation, Henry is known for industry leading and award winning extraordinary customer service that it provides to both consumers and its network of Henry dealers

If you wish to contact the company to get information, or possibly to purchase your own Henry rifle, then simply click HERE.