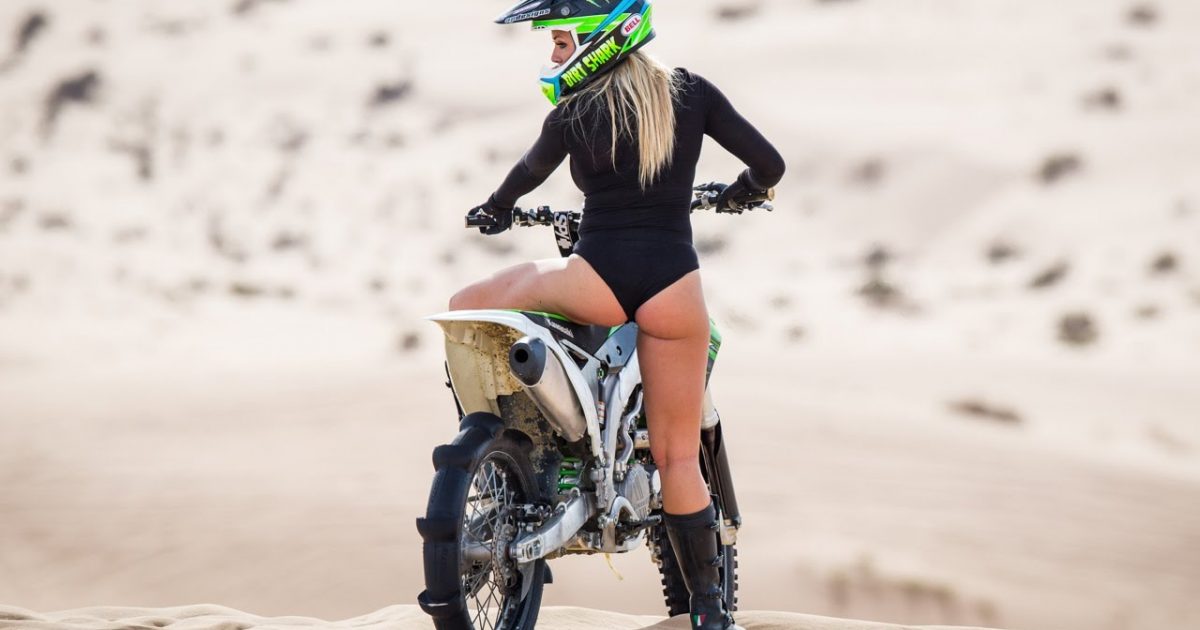 As a kid growing-up in southern California, playing in the sand was a given, but watching these guys and gals (aka “Doonies”) shred up a storm, is something completely different. This video comes to us courtesy of: Monster Energy and Dirt Shark’s. It’s the ultimate shred session in the sand dunes, featuring all of their top off-road athletes. And “shred” these guys and gals do. Imagine for a moment, hanging-out with your best buddies and some smokin’ hot girls, out in the middle of the Glamis Sand Dunes, in California to wreak havoc like this. There’s “cool” and then there’s this, so enjoy the video by: Monster Energy – #Doonies2.

Who or what are the Doonies? They’re described as “Monster Energy and Dirt Shark‘s idea of the ultimate shred session in the sand dunes…” As you can see, they are typically found in the company of awesome machines and beautiful women. In this installment — there have been two so far — the Doonies take Harleys, snowmobiles, dirt bikes, trucks fitted with sand paddles, assorted other OHVs (Off Highway Vehicles) and the Monster Energy Girls out to Glamis, a 40 mile stretch of sand formally called the Imperial Sand Dunes.

Jesse Kiser of Ride Apart describes the location as:
“…a place made up of giant sand dunes, perfect for thrashing dirt bikes, buggies, trucks and Broncos in total redneck fashion. Thrashing through the sand dunes, it’s the home to yearly festivities like Huckfest. Many friends have broken parts on the beautiful sand dunes in Glamis. It’s a redneck haven.”