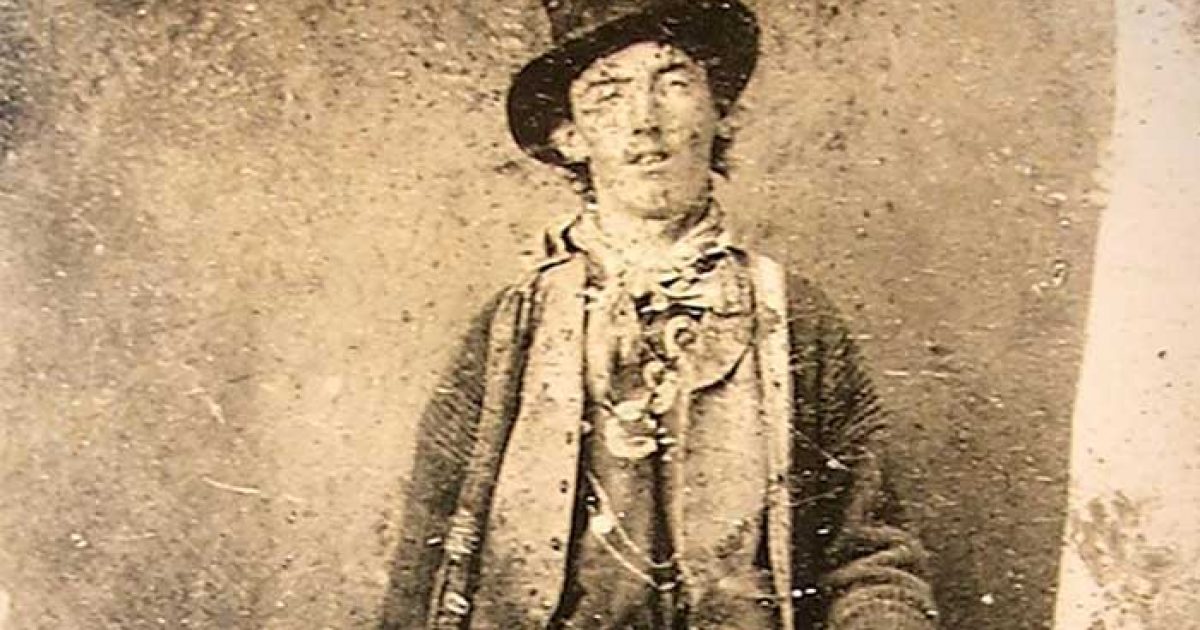 There’s an old saying in Hico, Texas and it goes like this: “Hico Texas, where everybody is somebody”. What they mean by that is, Hico had a certain resident, who went by the name of William Henry Roberts, aka “Brushy Bill” Roberts. What is so interesting about “Brushy Bill”, is that near the end of his life in December of 1950, “Brushy Bill” claimed to be none other than the infamous outlaw, “Billy the Kid”. 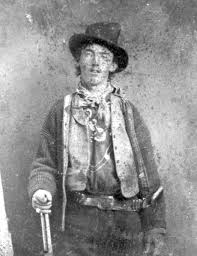 There have been many debates, stories, and opinions fostered over the years. Several men stepped forward claiming to be Billy the Kid, stating that Pat Garrett did not shoot and kill the Kid that dark night over a hundred years ago. In 1948, probate investigator William V. Morrison went to Florida to clear up an inheritance dispute of a man named Joe Hines. During the interviews, it was determined that Joe Hines was Jesse Evans, a Lincoln County War survivor and an old acquaintance of Billy the Kid. Evans told Morrison that Billy the Kid was not shot by Garrett: the Kid was alive and living in Hamilton County, Texas, as Ollie L. “Brushy Bill” Roberts.
In June 1949, Morrison visited Brushy Bill. Brushy Bill said he was born William Henry Roberts on December 11, 1859, in Buffalo Gap, Texas. He took the name of his cousin Ollie Roberts after his cousin died. Brushy Bill admitted that he was Billy because he wanted to pursue the pardon Governor Wallace had promised him in 1879, and be pardoned for his crimes before he died.

To his dying day on December 27th, of 1950, “Brushy Bill” claimed to be “Billy the Kid”.  In 2003, Lincoln County, New Mexico officials petitioned to exhume the bodies of the Kid and Brushy Bill as well as the Kid’s mother Catherine Antrim for DNA testing. In September 2004, exhumations were blocked. A flood that occurred decades ago washed away the New Mexico grave. Ollie “Brushy Bill” Roberts is buried in Hamilton, Texas. Without DNA there is little chance that the truth will ever be known. 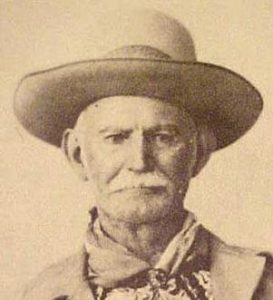 But the residents of Hico Texas, believed Brushy Bill’s story and created a museum in his honor, and anyone passing through Hico Texas, can stop in and on main street, in the center of town, you can visit the “Billy the Kid” Museum there.
Even if you don’t believe Brushy Bill’s story, it sure does spark the imagination and if you are ever pasing through Hico, Texas, it’s worth your time to stop in and visit the museum.
I drove there and saw all this for myself and I heartily recommend , that if you are driving through central Texas, you stop-in at Hico and see it for yourself, it’s well worth your time and you won’t be disappointed.
H/T – billythekidmuseum.com
Facebook Twitter