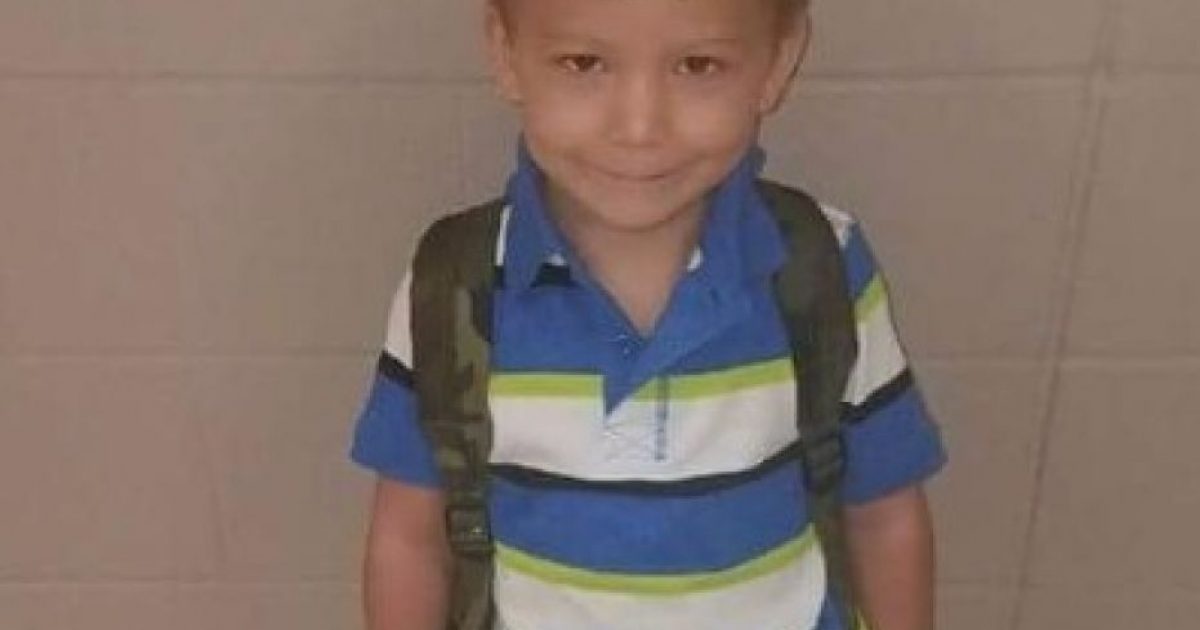 Speaking as a Father who has lost a child, I am amazed that this little 5 year old boy managed to survive after being shot 5 times. He’s currently recovering in the hospital, what he doesn’t yet know, was that his stepmother and two sisters were among the 26 killed in the Nov. 5 massacre at First Baptist Church. The courage shown by this small boy simply amazes me.

One year ago, on Christmas day of 2016, I went into the Emergency room because I didn’t feel very good. What I found-out after being in the E.R. for only one hour was, that my Gallbladder had to be removed immediately. What I found out was, I was diagnosed with Gangrenous cholecystitis (GC), it is a serious complication of acute cholecystitis. Once suspected, patients with GC generally undergo emergency cholecystectomy in order to avoid life-threatening complications. Which is exactly what happened, I spent the next 7 days (Christmas to New Years Day) in the hospital.

Now, this little boy was shot five times in the elbow, stomach and leg, and is having issues with his kidney and a shattered femur and I am not comparing my situation with his mind you, but I know what it means to spend Christmas in the hospital. Doctors are hopeful that he can head home in six to eight weeks, which means he’ll spend the holidays in the hospital. To help lift his spirits, he’s requested holiday cards be sent to him with photos of pets, or a $1 inside.

I say that we grant this brave little survivor his Christmas wish….that’s not alot to ask now is it? Beneath the video I will place the address so that you can send him your Christmas card and get well wishes.

Here is a video that is currently on Facebook:

This little boy has been through a heartbreaking tragedy. Bless him with some much-needed Christmas cheer!

Those looking to help make Ryland’s wish come true can send cards to: