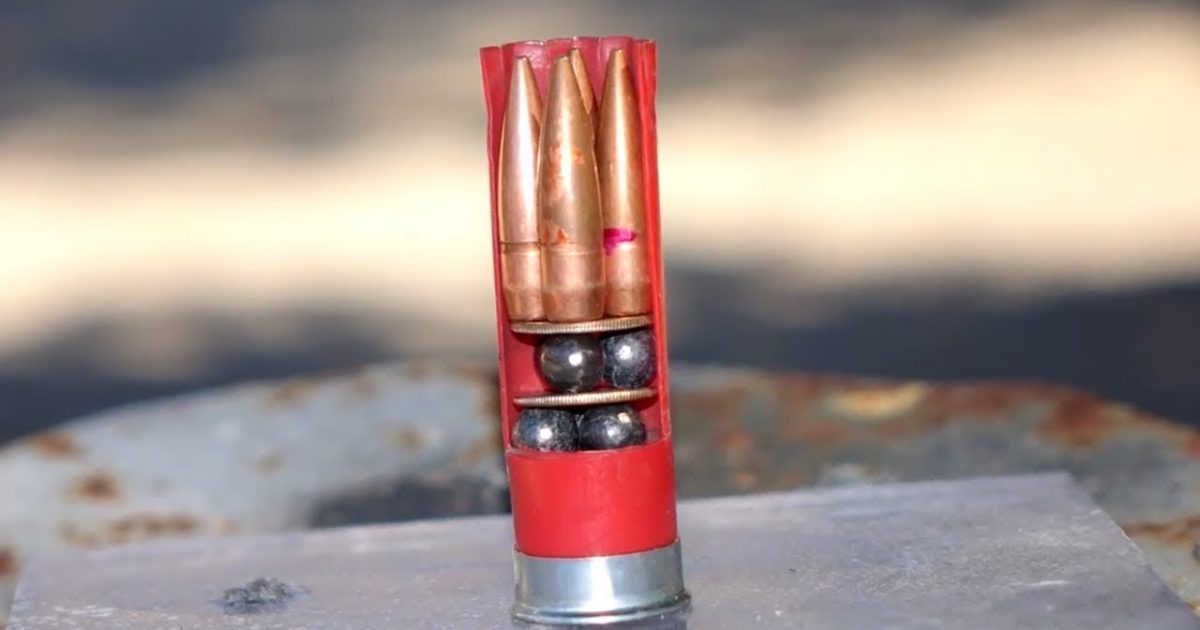 Watching the video below, one would think that man has reached the pinnacle of technology, of destruction that can be done to another human being. Some of the ammunition showcased in the video below is quite old and some is brand new, but the bottom line is… it was made to have a maximum destructive effect on the target it is aimed at. Only the mind of mankind can conceive of this kind of destructive power.

In a way, it makes me truly sad, the fact that some person actually sat down and invented this stuff is truly frightening. I’m sure that the inventors weren’t too concerned with any moral qualms, because if they were….they wouldn’t have created this stuff.

Getting shot by a normal projectile is bad enough, but after watching what kind of damage that the ammo in this video can do, it’s down right frightening. Sometimes I think that as a species, man has gone too far in his desire to wreak havoc on his fellow man.

You be the judge.