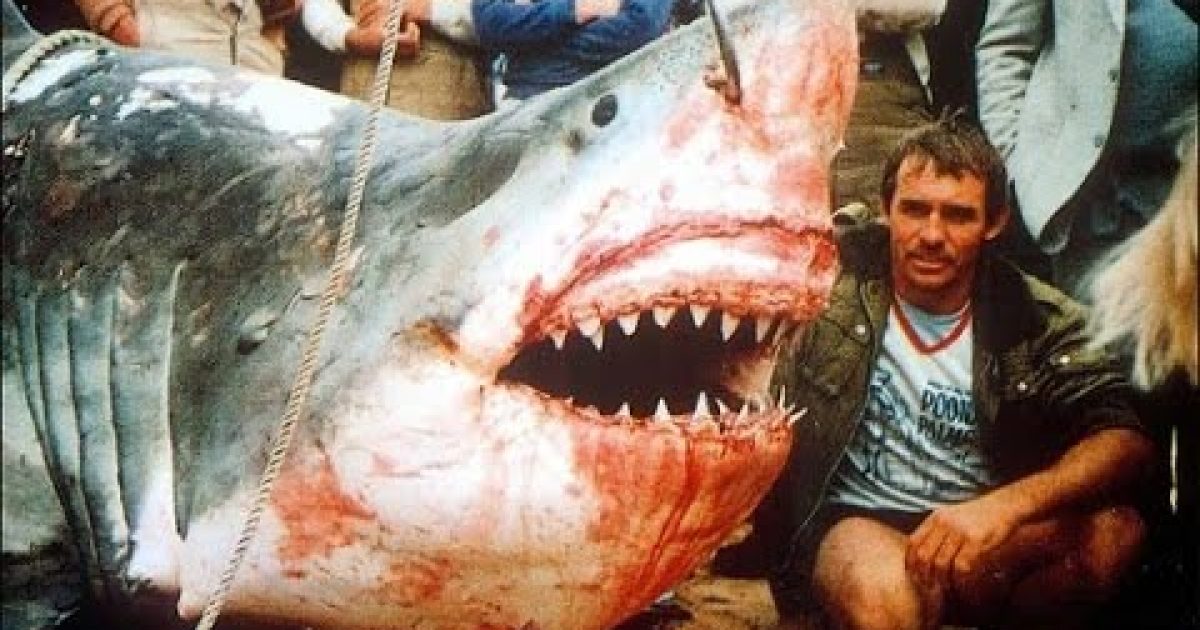 If there was one creature that assuredly strikes terror into humans, it’s the shark. Back in the mid 1970’s author Peter Benchley, published a best selling novel titled “Jaws”, that literally sparked a world-wide fear of sharks. Like most Americans, I read Benchley’s book and truth be told, I couldn’t put it down. And when the film “Jaws” came out in 1975, I, like millions of other Americans plunked-down my money to go see it…and yes, it scared the crap out of me !!

In an article published by BBC News Magazine they had this to say regarding the film:

Forty years ago Jaws the movie hit the big screen. Cinemas everywhere held audiences in thrall at the thought of an oversized great white shark with bad attitude coming to a beach near you.

“Jaws was a turning point for great white sharks,” says Oliver Crimmen, who’s been the fish curator at the Natural History Museum in London for more than 40 years. “I actually saw a big change happen in the public and scientific perception of sharks when Peter Benchley’s book Jaws was published and then subsequently made into a film.”

The key problem Jaws created was to portray sharks as vengeful creatures. The story revolves around one shark that seems to hold a grudge against particular individuals and goes after them with intent to kill.

“A collective testosterone rush certainly swept through the east coast of the US,” says George Burgess, director of the Florida Program for Shark Research in Gainesville. “Thousands of fishers set out to catch trophy sharks after seeing Jaws,” he says.

In reality, some large shark species certainly do attack humans – about 10 people a year are killed, usually by great white, bull and tiger sharks. Rarely though are the victims actually eaten – often they die from trauma. Thankfully, because of all the publicity, there are more scientists doing research on these incredible animals and we now know that all of the Hollywood hype regarding them was all nonsense.

Anyway, enjoy the video, sadly, all of the animals featured in it, were caught and killed.