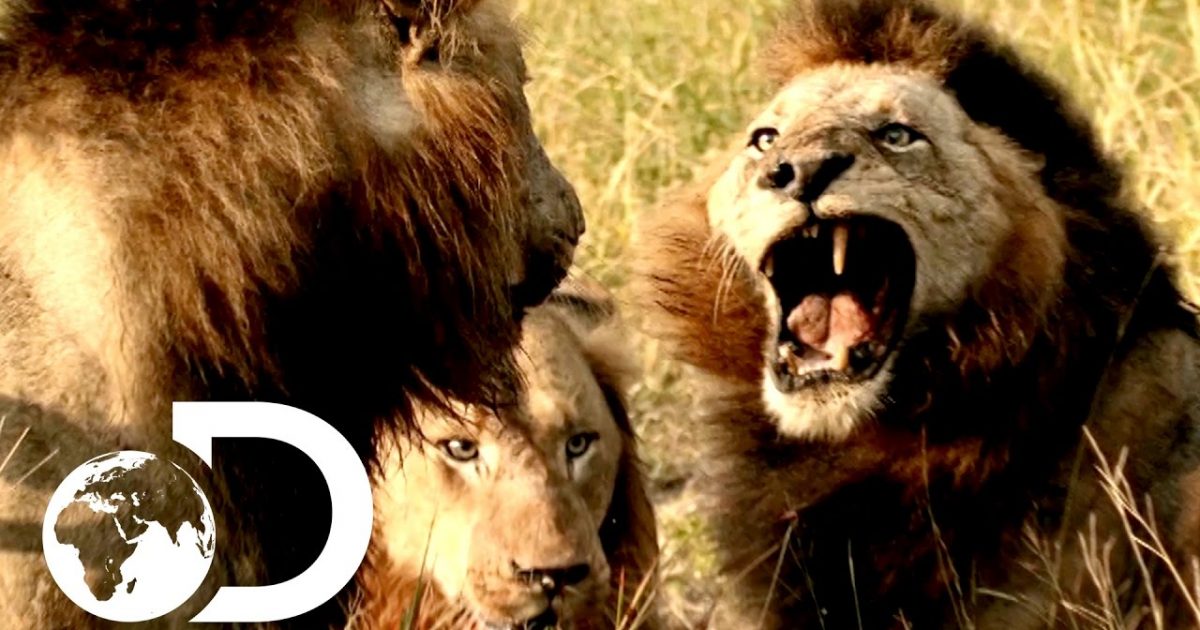 ***Warning*** The video in this article depicts lions hunting and fighting for territory and is extremely savage, sensitive views should refrain from watching.

If you happen to be one of those people that believe that animals (especially predators) all get along like in some Walt Disney cartoon film, then you are about to be in for a great big surprise. I selected this particular video, because it shows something that one rarely sees, and entire pack of full-grown male lion brothers banding together to secure a territory larger than our own Yellowstone park. 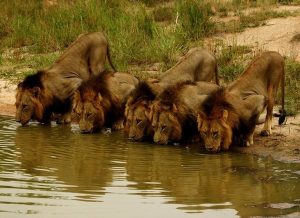 ‘Legend’ is a word that is thrown around all too often in this day and age, but the term surmises the reign of the Mapogo lions in the Sabi Sands to perfection.  For the last 6 years or so, this notorious band of brothers has ruled the area with an iron paw.  They are true warriors and have proved themselves time after time on the field of battle.  During their prime, 6 of these magnificent specimens patrolled their territory, dispatching all competitors and striking fear into the hearts of all that found themselves in their way.

It’s been reported, that this “band of brothers from hell” have been responsible for killing in excess of 40 males, females and cubs, as they stamped their authority on their domain. Whole prides have been wiped out in their relentless march for dominance and challengers have been eaten in an act of defiance: a fate almost unheard of in the species of Panthera leo.

The last time a couple of male lions acted this savagely, was in In 1898. Railway workers in Tsavo, Kenya were terrorized by a pair of man-eating lions, who killed at least 28 people during a 10-month reign of terror. It ended in December when a British officer called Lt. Col. John H. Patterson killed both beasts.