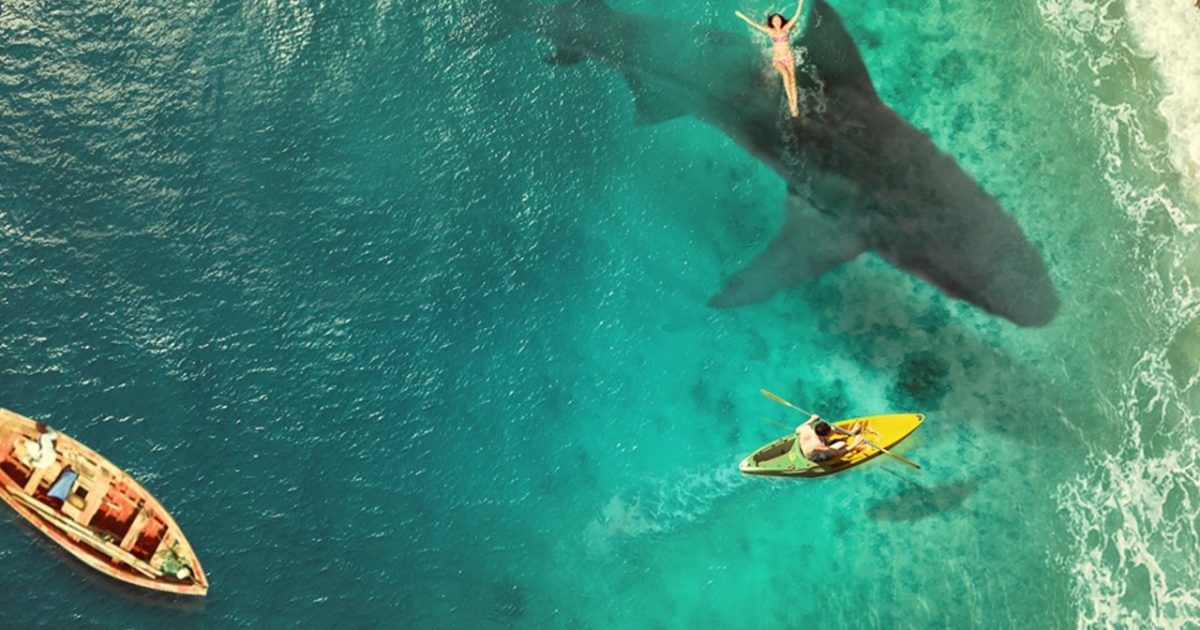 The Sea of Cortez (also known as the Gulf of California ) is a marginal sea of the Pacific Ocean that separates the Baja California Peninsula from the Mexican mainland. Baja’s Sea of Cortez is somewhere close to five million years old (estimates vary greatly), making it the youngest of all the seas in the world. The Baja peninsula was formed during an era of frequent volcanic activity and earthquakes of unbelievable magnitude. While the volcanoes and the San Andreas fault were violently creating the Baja peninsula, they were also forming the great chasm that would eventually become the Sea of Cortez.

The Sea of Cortez’ Black Demon is a legendary shark that has filled the local fishermen with fear for years. The question is, if it is a megalodon, or just a common docile sea creature? A creature similar to the great white, but far exceeding its known size and weight, has been reported in the Sea of Cortez for years. It is this one beast that has come to be known as ‘The Black Demon’, that has locals scared, for it is thought this creature has a taste for human flesh. It is a creature that invokes fear and terror for all who dare go into the ocean.

Found in all of the coastal surface waters of the major oceans, the Great White shark is the world’s largest species of macropredatory fish, and the Orca, or killer whale, is its only known ‘common’ predator. Known to grow up to 22 feet in length and weigh just less than 3,500 kilograms, great whites have been depicted (thanks to Hollywood) as a terrifying predatory man-eater.

Watch the video and decide for yourself if the ‘Black Demon’ actually does exist.