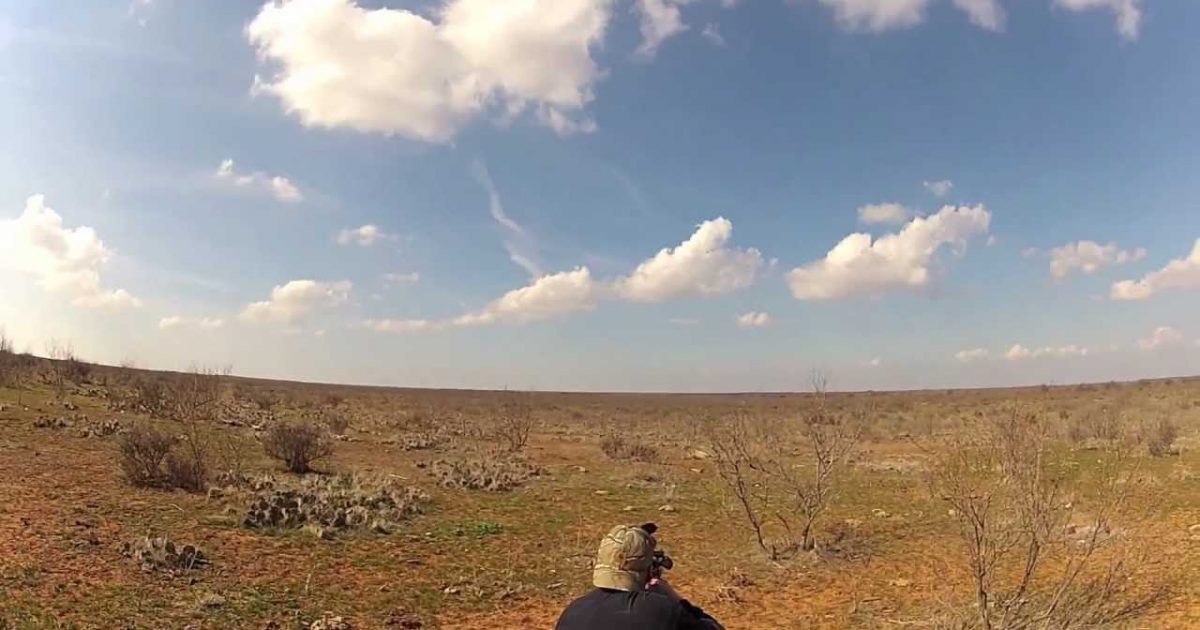 When you have an over-abundance of certain species in any given environment, they tend to do the most damage and so it is with wild/feral pigs. Wild hogs are among the most destructive invasive species in the United States today.

Two million to six million of these animals are wreaking havoc in at least 39 states and four Canadian provinces; half are in Texas, where they do some $400 million in damages annually. They tear up recreational areas, occasionally even terrorizing tourists in state and national parks, and squeeze out other wildlife.

Texas allows hunters to kill wild hogs year-round without limits or capture them alive to take to slaughterhouses to be processed and sold to restaurants as exotic meat. Thousands more are shot from helicopters.

The goal is not eradication, which few believe possible, but control. Since pigs can reproduce at a high rate, it’s difficult to get control and contain the population. Female pigs can give birth to offspring twice a year, to a litter of around 12 young.

Female feral hogs can reach sexual maturity as young as 3–4 months of age; however, most wild sows reach puberty by the time they are one year old. Females of this species are polyestrous, being able to come into estrus every 18–24 days. No matter how you slice it, that’s alot of pigs.