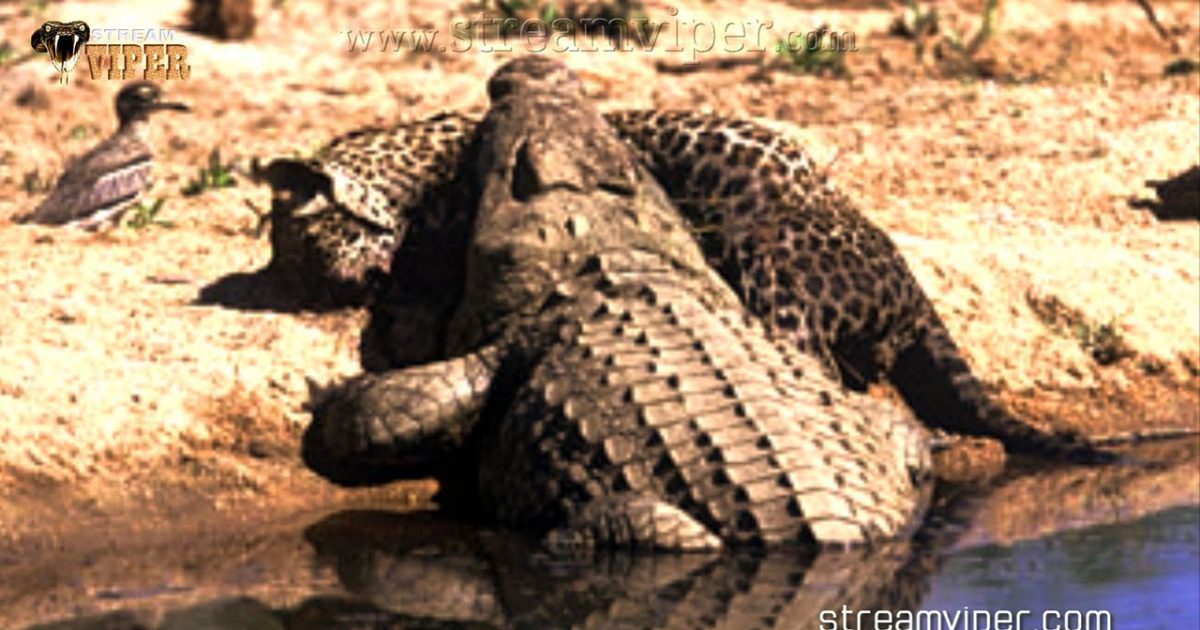 When it comes to predators, the continent of Africa wins the prize. Some predators hunt by stealth, some hunt using war-like co-ordination, some depend upon their superior speed, and some rely on strength in numbers, while still others depend on their remarkable endurance to run their victims to exhaustion.

The elusive leopard is a very successful solitary hunter and manages to thrive in many areas very close to human occupation without being detected. In the wilds they are particularly fond of smaller antelope and baboons. Leopards do not chase their prey; they prefer to stalk their prey with feline stealth and then pounce at the right moment. The actual kill is quick and clean – they suffocate their prey by holding their mouth and nose closed.

The Nile crocodile is an opportunistic apex predator and a very aggressive species of crocodile that is capable of taking almost any animal within its range. They are generalists, taking a variety of prey. Their diet consists mostly of different species of fish, reptiles, birds and mammals. The Nile crocodile is an ambush predator that can wait for hours, days and even weeks for the suitable moment to attack. They are agile predators and wait for the opportunity for a prey item to come well within attack range.

Sadly, when the leopard came down to the water to get a drink, he ended-up as prey for the crocs. Since we as humans tend to root for other mammals, it’s especially sad to see a another mammal fall prey to a reptile. Such is the case with the leopard in the video, once he was in the water, there was virtually NO CHANCE to escape the crocodiles and he ended-up as a meal for this voracious aquatic predator.