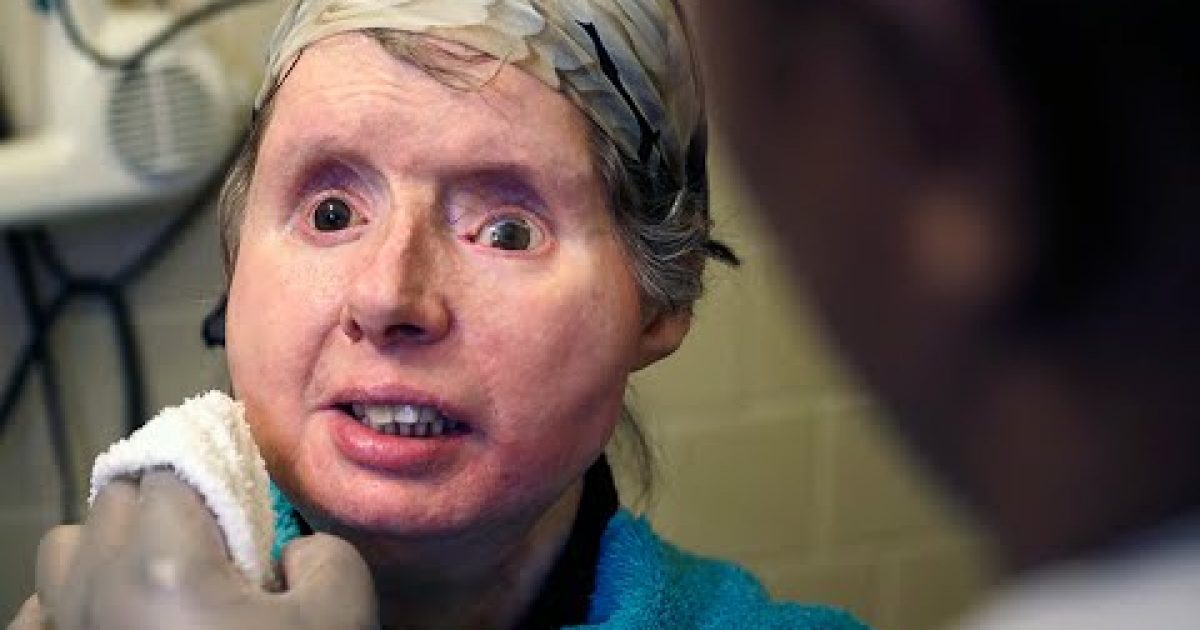 As much as we as human beings like to believe that we are omnipotent, we aren’t. While our ancestors have been around for about six million years, the modern form of humans only evolved about 200,000 years ago.

Civilization as we know it is only about 6,000 years old, and industrialization started in the earnest only in the 1800s. While we’ve accomplished much in that short time, it also shows our responsibility as caretakers for the only planet we live on right now.

In other words…humans are the new kids on the block and even though we have developed awesome technology to help us along, if we disappeared from the face of the earth tomorrow, within a few hundred years, you’d never even know we were here at all. because nature would simply swallow up any traces of us.

Another way we think we are superior, is our mastery of animals, but this too, is but an illusion. In fact, without any technology to assist us, we would fall prey to several species of animals. In the video below, they list 9 species of animals that could make short work of human beings.

Some are quite large and some are very small, but in the animal kingdom, sometimes, size doesn’t matter, it’s all about the weapons that certain species have that can make the difference.

When animals attack humans, the humans mostly tend to win the ensuing fight, but sometimes the animals come out on top and when they do it’s often deadly…