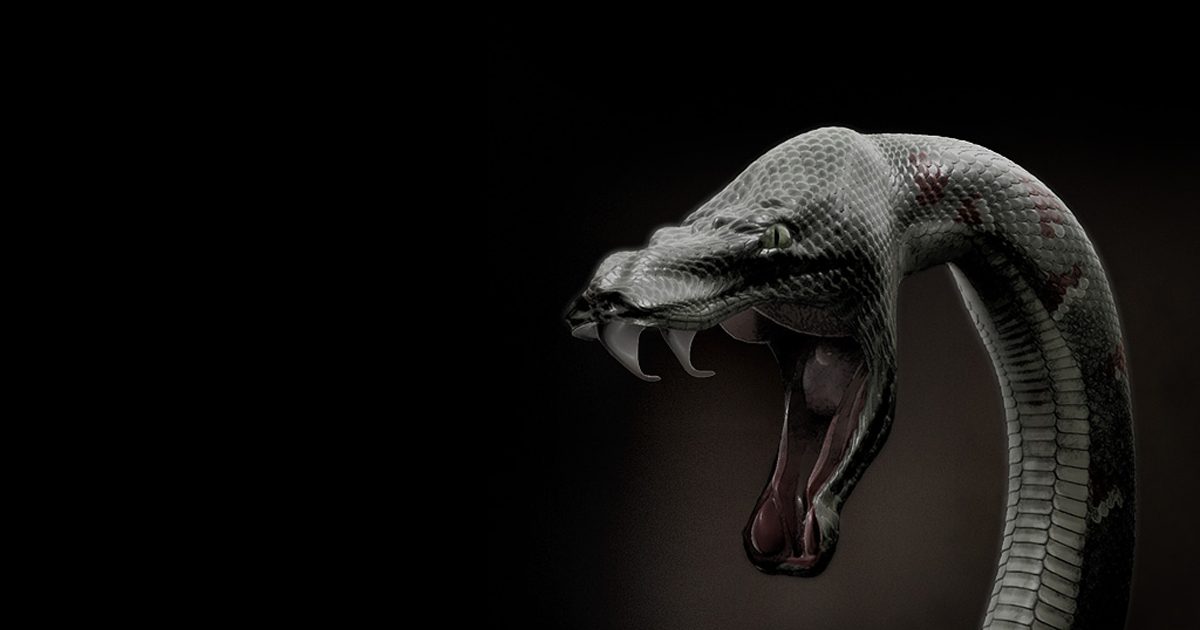 The Black Mamba is one of the most dangerous snakes on the planet, one bite from a snake like this can kill 20 full grown men. In the heart of the Swaziland Kingdom, Donald extricates an 8 foot Black Mamba from a tree in attempt to collect venom for life saving anti venom drug production.

But with enough venom to kill 20 human beings, this snake is difficult to work with and that’s saying a mouthful !!

Black mambas are fast, nervous, lethally venomous, and when threatened, highly aggressive. They have been blamed for numerous human deaths, and African myths exaggerate their capabilities to legendary proportions. For these reasons, the black mamba is widely considered the world’s deadliest snake.

Black mambas live in the savannas and rocky hills of southern and eastern Africa. They are Africa’s longest venomous snake, reaching up to 14 feet in length, although 8.2 feet is more the average. They are also among the fastest snakes in the world, slithering at speeds of up to 12.5 miles per hour.

They get their name not from their skin color, which tends to be olive to gray, but rather from the blue-black color of the inside of their mouth, which they display when threatened.