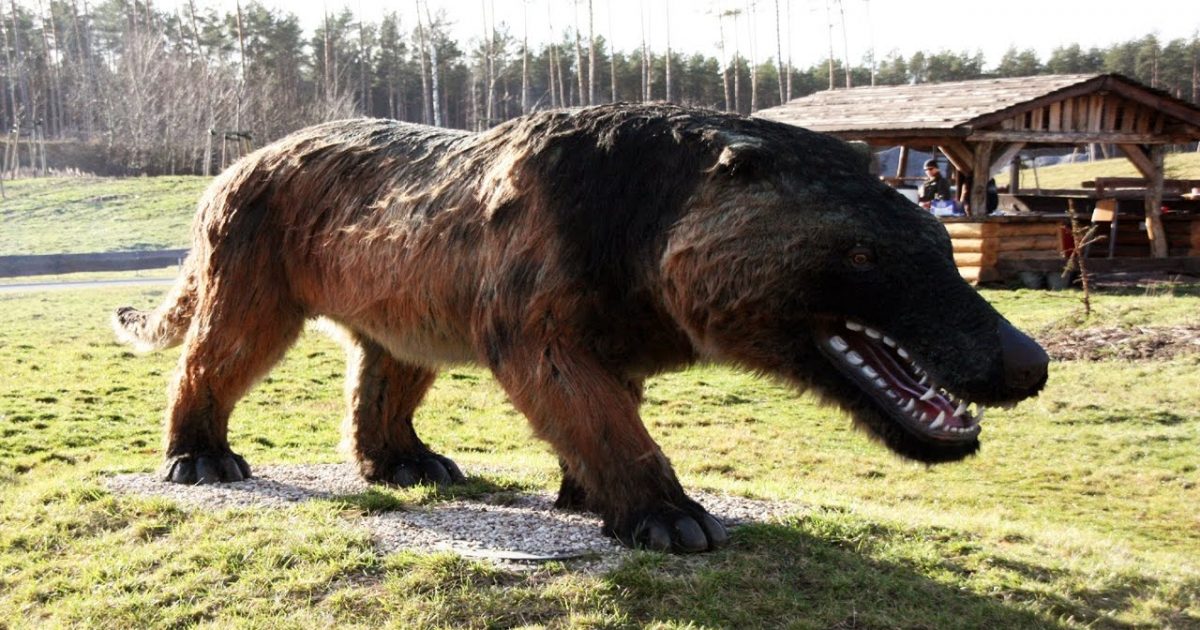 Now, our parents used to tell us there is ‘no such thing as monsters’ and in today’s world, they were most certainly right. But as we learn more of earth’s past, we are finding out, that there were honest to goodness ‘monsters’ that walked , swam, flew, or crawled on earth.

Everyone living in the 20th and 21st century knows about dinosaurs. I’m sure that at one time or another we’ve all been to a museum and seen their skeletons.

But during the last 30 to 40 years as science has advanced, we are now finding that paleontologist’s are discovering more and more extinct species that are literally things out of a nightmare.

In the video below, they highlight 19 such extinct species that I would say, qualify as honest-to-goodness ‘monsters’. It’s a facilitating video and it’s filled with many different kinds of animals, that at one time inhabited this planet…..but don’t worry, these monsters aren’t around anymore, so you shouldn’t have to sleep with the light on when you go to bed tonight.