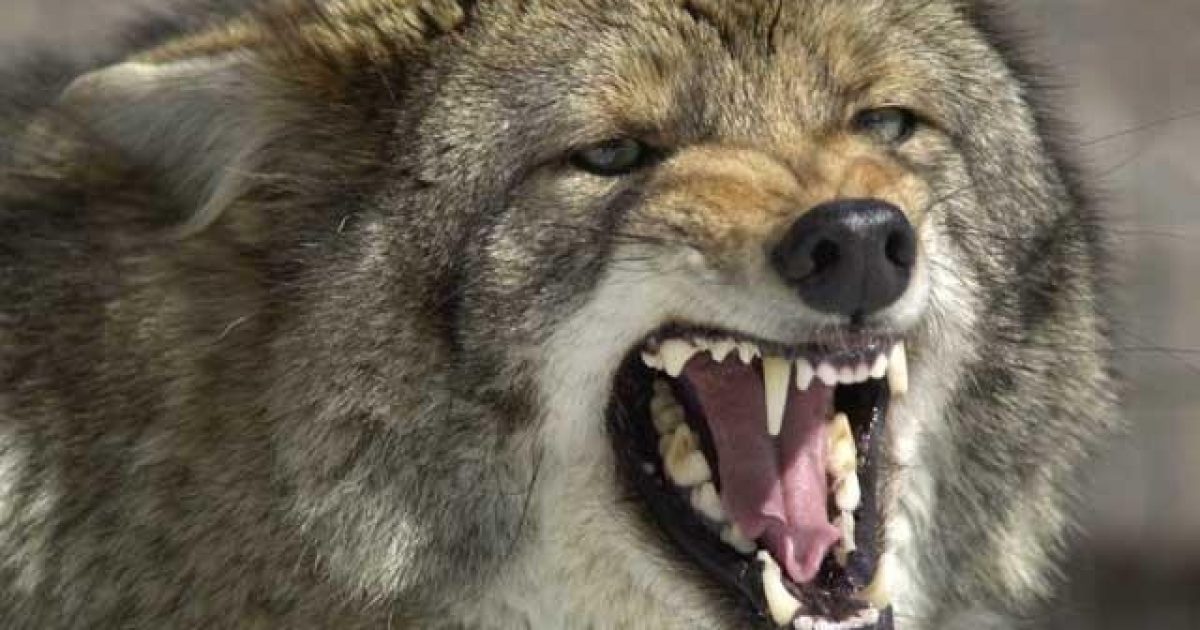 First and foremost, the best reason to hunt coyotes is to manage their growing population. Because they aren’t a traditional game animal, hunting them has not been a reliable way to manage their population until now.

In recent years, the population has increased, leading to many states initiating specific coyote hunting regulations.

It is actually not unusual to see a coyote, or fox out during the day. Coyotes and foxes will venture out during daylight hours in search of food. Both animals are opportunistic feeders, meaning they will hunt for food as the opportunity presents itself – regardless of day or night.

Coyotes are naturally afraid of humans, but as they get used to living with humans they get less and less fearful, and can become aggressive. Pets, like dogs and cats, look like tasty treats to coyotes, as well. … The first line of defense against coyotes is to avoid attracting them

In the video below, we see a lone hunter and his dog work together to take-out 3 coyotes and they do it with deadly efficiency