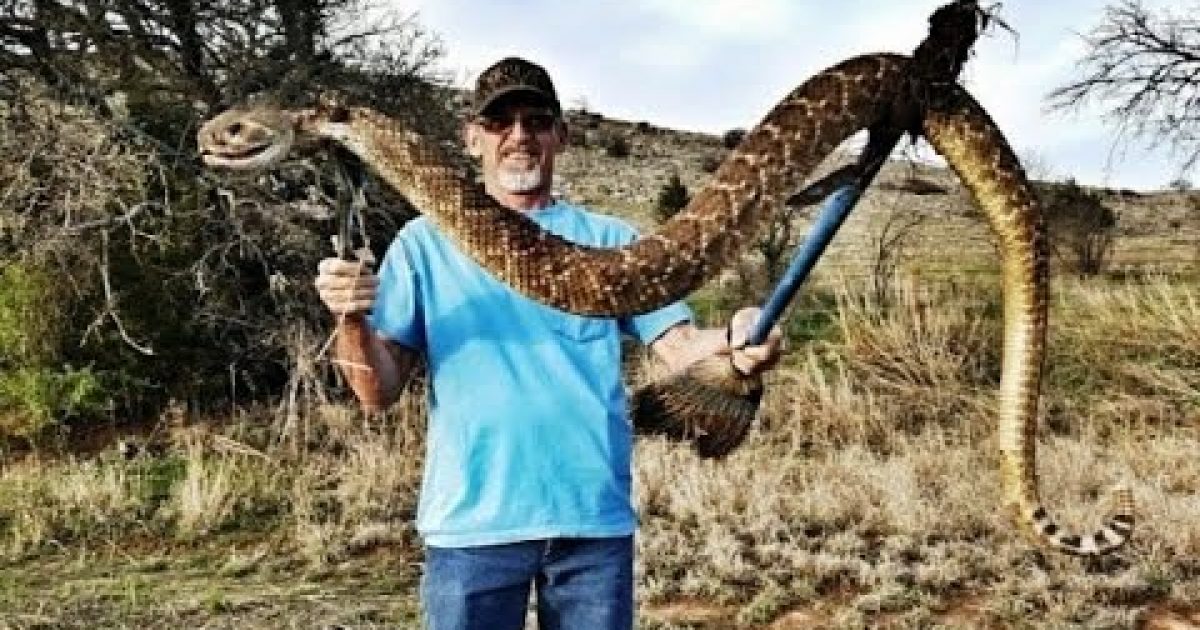 Most folks are fascinated by rattlesnakes,they are very plentiful since they are found throughout North and South America. The greatest concentration of them is in the Southwestern United States and in Northern Mexico.

Rattlesnakes live in many places and habitats in the Western Hemisphere, from mountains to deserts and plains.

There are more than 24 rattlesnake species and all of them have that most-famous feature: the rattle! The rattle is found at the tip of the rattlesnake’s tail. The snake uses the rattle to warn potential aggressors to back off or to distract prey.

The famous rattle noise comes from the sound created when hollow and bony doughnut-like segments in the rattle bang together.

As rattlesnakes age, segments on the end of the rattle wear out and break off. New segments grow when the rattlesnake sheds its skin, or molts. Like other snakes, rattlesnakes don’t have ears and can’t hear most sounds.

They detect movement by sensing vibrations in the ground. Their eyes see well even in low light.

The rattlesnake’s triangular head contains a hollow spot between the eyes and nostrils called a pit. This pit is actually a sensory organ that helps the rattlesnake hunt in darkness by detecting body heat.