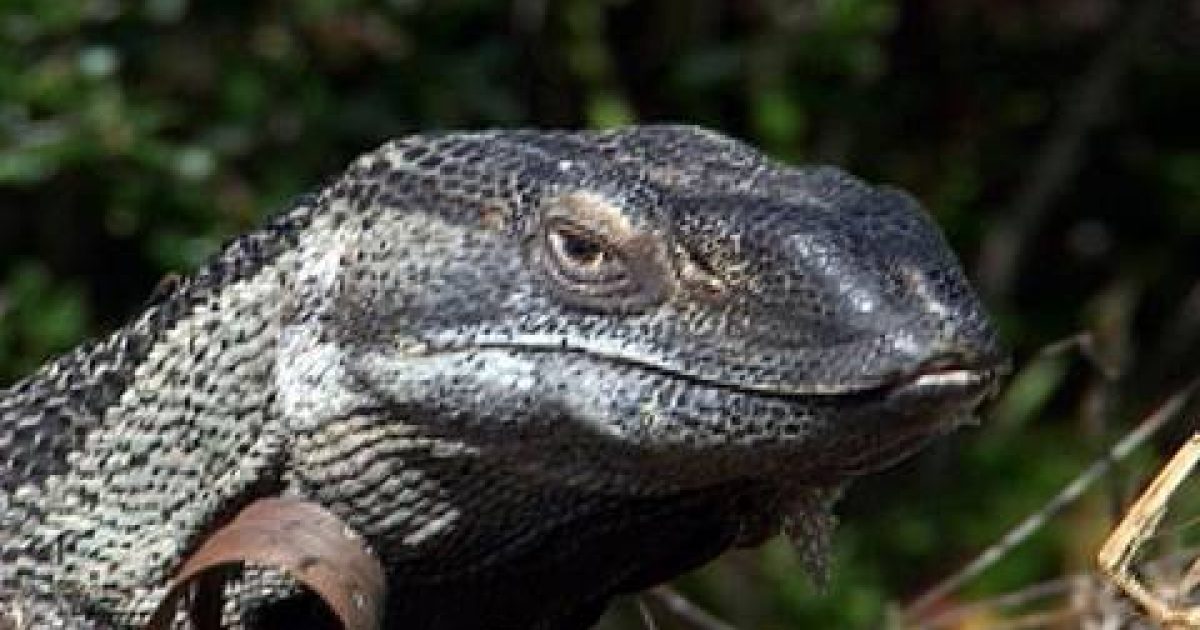 Florida has severe problems due to invasive species, people buy an exotic pet and after a while, the person simply releases the animal into the wild. Because of the environment in the state of Florida many invasive species are able to flourish, causing havoc with the native species. For instance, when someone buys a monitor lizard, or Burmese python and after a while the animal grows quite large, instead of taking the animal to a reptile sanctuary, or zoo, these idiots simply release the animal out into the bush.

When a female python lays her eggs, she coils around them and guards them until they hatch. I don’t even think that an adult monitor can penetrate that fortress. But many times there are some eggs laid to the side or whatever and certainly a monitor can grab that. Now, when these eggs are ready to hatch, the female python can feel this coming on inside.

She will loosen her coils and when the babies start hatching. She has done her job and slithers away. Leaving this nest of hatchling pythons vulnerable to predators. Monitors have excellent sense of smell. they can probably smell a nest of pythons hatching from over a mile off. They will hone right in on it and they will eat probably a dozen or more eggs and or baby pythons.

We’ve seen an increase in Burmese Pythons and Nile monitors in the Everglades. Who would have ever thought that these predators will be here, not only that, but preying on each other. So, maybe the monitor will keep the Burmese Python population in check.