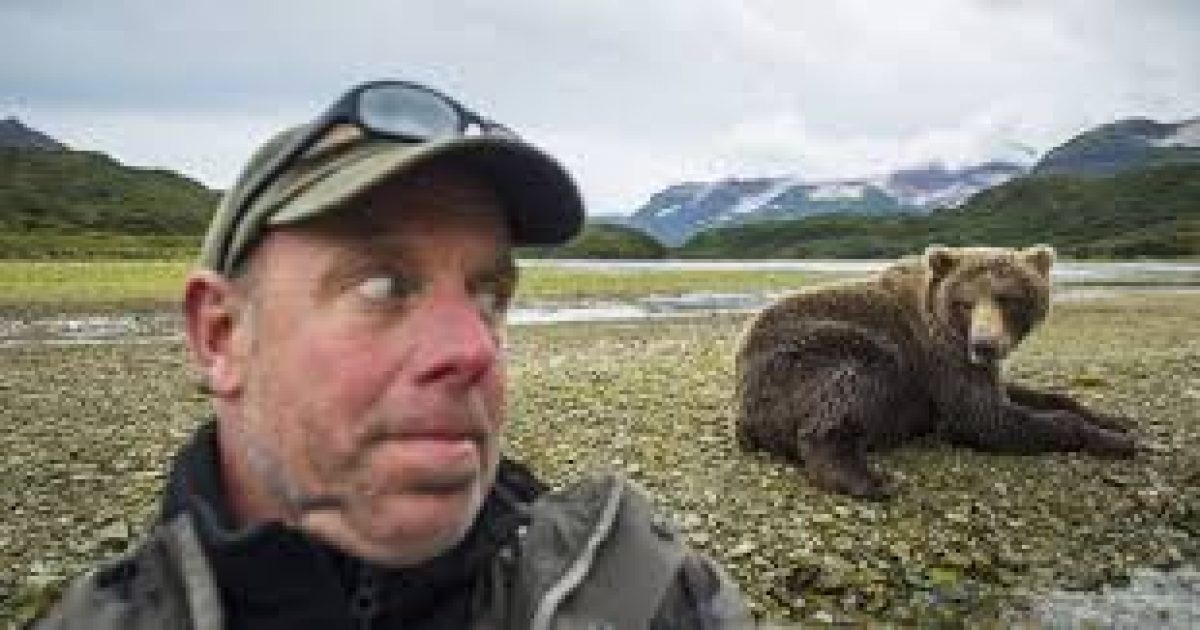 I could state the obvious here, by saying that no wild animal can truly be tamed and that these poor unfortunate that were killed, were playing with fire. For instance- a grizzly bear, even one that was raised by humans from the time of it’s birth, is still a wild animal that will eventually revert to it’s true nature. No wild animal, no matter how familiar it might be to human beings, is truly “safe” to be around, even domestic animals like horses have been know to attack their owners.

Now, I’m not saying that these people were stupid, or even careless, because in each instance these folks were professional animal handlers. But the one factor that seems to be forgotten, was that their charges were not human and that one must take very special care as to not (even accidentally), antagonize, or somehow cross the line with these beasts.

The one major example of a human doing this was Timothy Treadwell (aka “Grizzly Man”). Treadwell was NOT an animal trainer, or even a trained anthropologist. He was a bear enthusiast, environmentalist & documentary filmmaker who shouldn’t have gone to live in the middle of grizzly territory, he knew he could possibly get killed…and he did…horribly I might add.

But we are talking about trained professional animal handlers here, not some environmentalist with a death wish. Since we stress safety here at Great American Outdoors, let the video below serve as a warning to you, the next time you are in close proximity of any wild animal. We certainly don’t wish for anyone to become a statistic, or a meal for some animal for that matter.