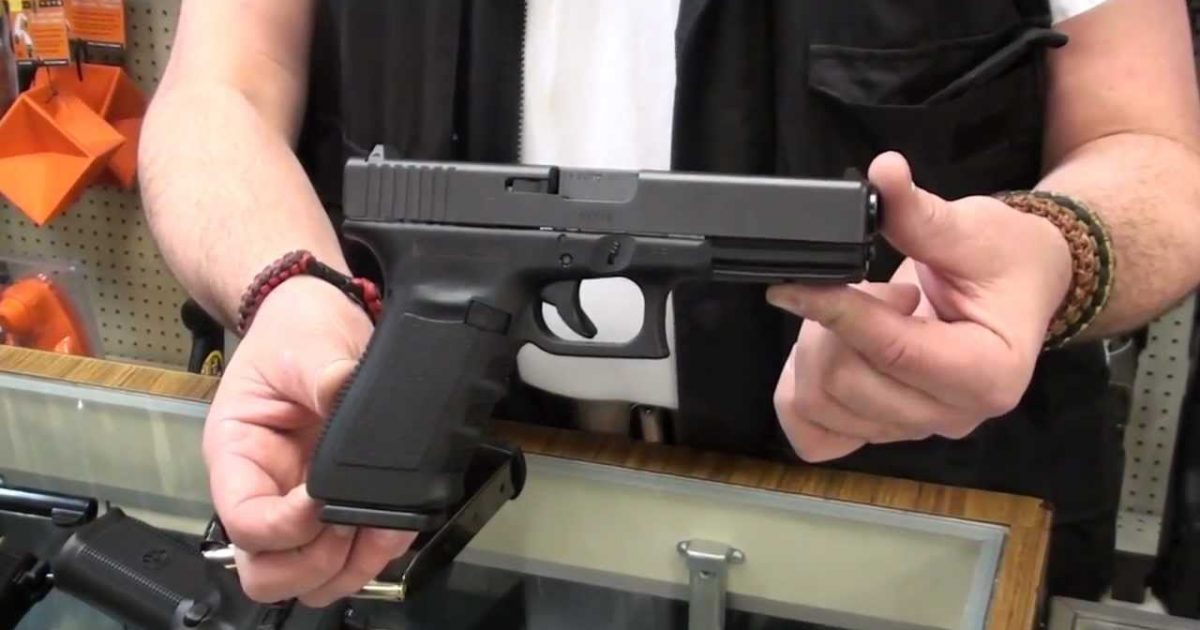 Being that when I enlisted in the United States Army in 1975, 3 weeks after the fall of Saigon, I trained and qualified with the M1911. So, you might say, I have a sentimental soft-spot for the .45 ACP. In my opinion, few pistols can match the M1911…but that’s just my opinion. And to this very day, my sidearm is a .45 ACP.

During the late 1890s and early 20th century, the U.S. Cavalry began trials to replace their ‘sidearm’ arsenal of issued .45 Colt Single Action Army (SAA) in favor of the more modern and versatile double-action revolver in .45 Colt.

After the example of the Cavalry, the Army in turn had fielded versions of double-action revolvers in .38 Long Colt and it was eventually evaluated that another round, the .38 caliber, as being significantly less effective in overall stopping-power than the .45 Colt itself against determined opponents in cases such as the Moro juramentado warriors, which were encountered in the Moro Rebellion.
The then-current issue rifle, the .30-40 Krag, had also failed to stop Moro warriors effectively; the British had similar lack-of-stopping-power issues switching to the .303 British, which resulted in the development of the dum-dum bullet in an attempt to compensate for the round’s deficiencies. This experience, and the Thompson–LaGarde Tests of 1904 led the Army and the Cavalry, to decide a minimum of .45 caliber was required in a new handgun.
Thompson and Major Louis Anatole La Garde of the Medical Corps arranged tests on cadavers and animal remains in the Chicago stockyards, resulting in the finding that .45 was the most effective pistol cartridge. They noted, however, training was critical to make sure a soldier could score a hit in a vulnerable part of the body.
Facebook Twitter