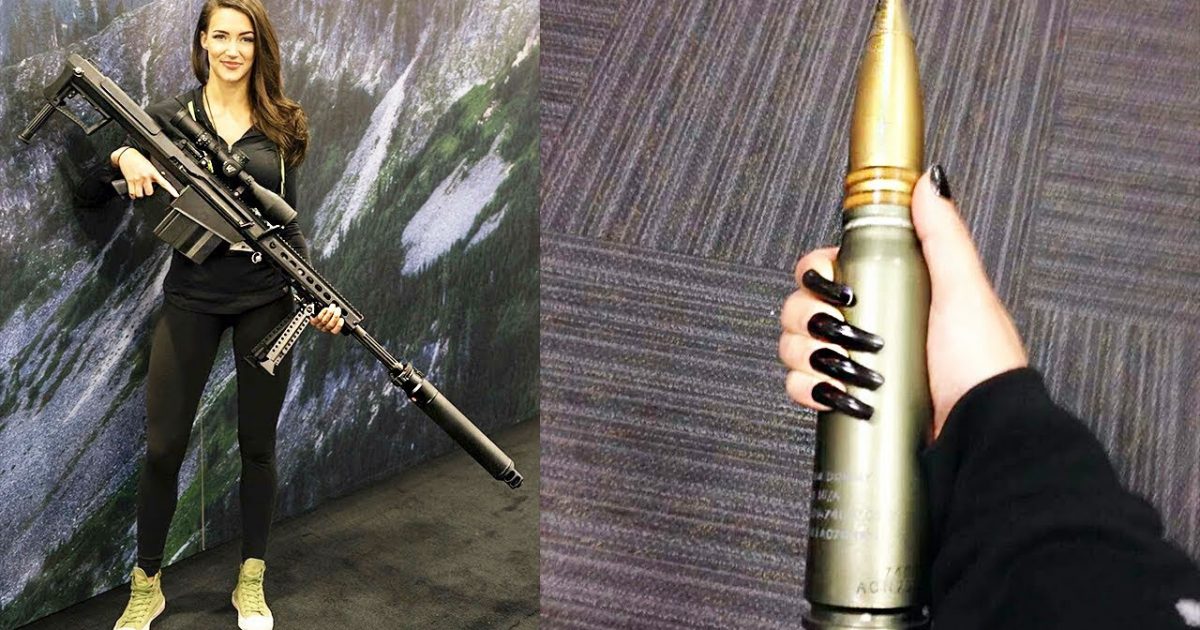 Almost since the introduction of the rifle on the battlefield, snipers have instilled a sense of fear and coldness up against close-quarters combat, and turned well-known military tactics on their heads. By the 21st century, arms manufacturers have perfected sniper rifles. Today, such weapons can fight against a tank, or a helicopter, one-on-one. I am sure you can guess that ‘size matters’ here.

During the American Revolution, volunteers from the frontier colonies took their Kentucky long rifles to war. No British soldier within 400 yards was safe, and 200-yard, one-shot-kills were common. Riflemen terrorized the British, on the march and in garrison, picking off officers and non-commissioned officers from hidden positions.

Without any formal guidance, they were doing exactly the same mission as snipers do today, but the British had far greater respect for them than General George Washington. Slow to load and lacking the capacity for a bayonet, the rifles and the unruly men who wielded them were ill-suited to the linear tactics of the day. General Washington thought the riflemen were more trouble than they were worth and didn’t want them in the Continental Army.

That’s rather interesting, because as the years passed and firearm technology advanced, rifles could fire farther and with alot more deadly accuracy than Washington could ever have imagined. Snipers and their rifles today are an integral part of modern day battlefield tactics.