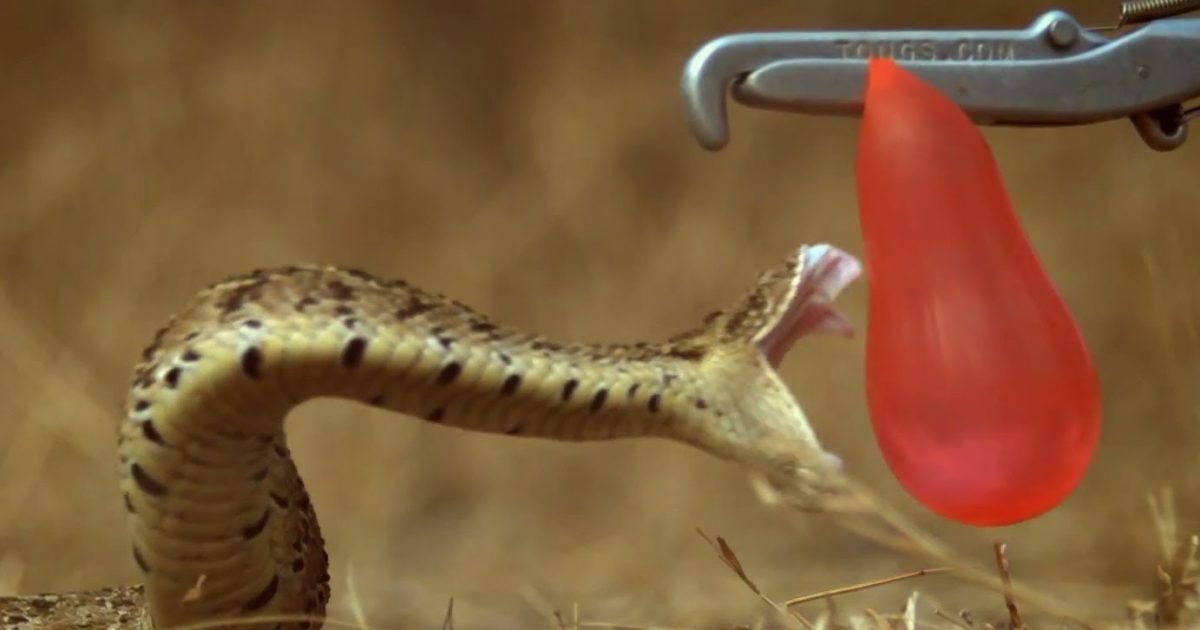 Facebook Twitter
Normally, one wouldn’t want to be on the receiving end of a strike by a puff adder, it has deadly consequences.
The Puff Adder (Bitis arietans) is a venomous viper snake species found in African savannah and grasslands. The species is probably the most common and widespread snake in the continent.
When disturbed the snake will coil into a defensive S-shaped posture and hiss loudly, hence its common name “Puff adder”. This is used as a warning signal, it’s best not to ignore it, you really don’t want to find out why.
If it becomes agitated, it will resort to an obvious serpentine movement moving surprisingly fast, with possibly deadly consequences.
It can be found in most of sub-Saharan Africa from Morocco and western Arabia up to the Cape of Good Hope. The exceptions are the Sahara desert, rain forest regions, and tropical alpine habitats.
​This snake species is also commonly known as African puff adder or common puff adder. Interestingly enough the unrelated American non-venomous hognose snakes are also sometimes referred to as “puff adders”.
The species color pattern varies geographically, varying from yellow, light brown, orange or reddish brown, overlaid with a pattern of dark brown to black chevron-shaped or U-shaped bands. Puff Adder venom  is cytotoxic, it destroys tissue but regarded as slow-acting.
But based on it’s LD50 it is considered one of the most toxic of any viper snake species. The venom yield in a single bite ranges between 150 and 350 mg, with a maximum recorded of 750 mg.
But to kill an adult human it only requires about 100 mg, and death may with occur within a day. A puff adder bite causes immediate severe pain, swelling, blistering, nausea, vomiting and later on necrosis with massive muscle and tissue damage.​
Facebook Twitter