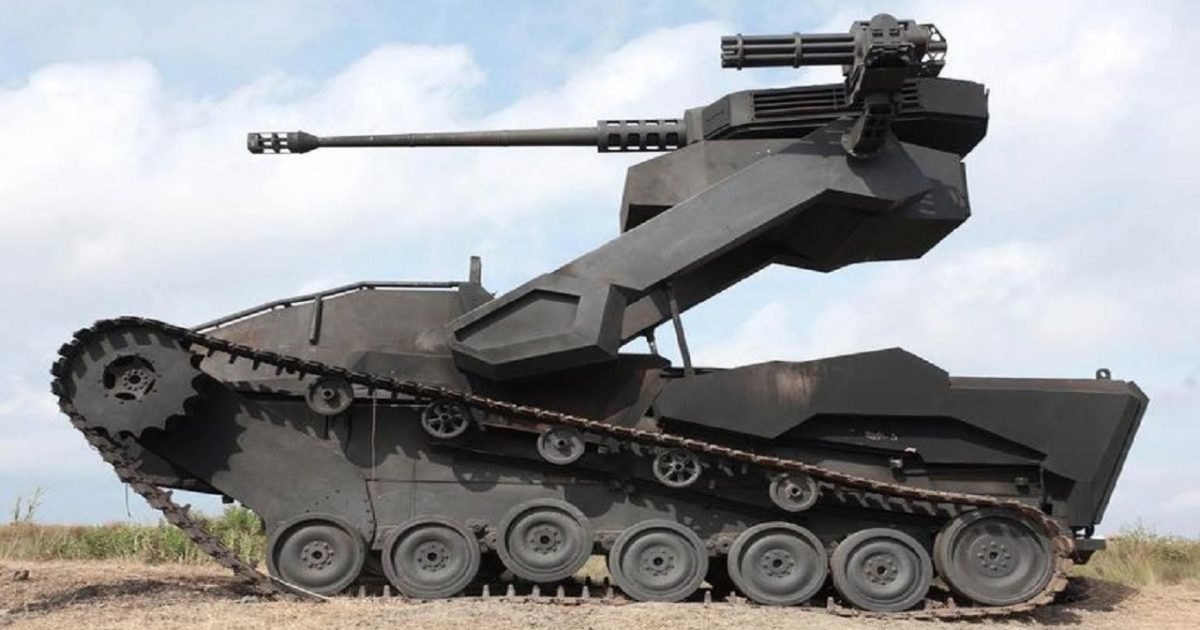 Having spent two tours of enlistment in the U.S. Army, I learned to appreciate the BIG Guns. These weapons make even the guy firing them seem small in comparison, considering the destruction that they mete-out.  And believe me when I say, you don’t want to be on the ‘business end’ of any of these weapons.

The 21st century has witnessed faster communication times and closer international networks, increasing the number of people engaged in warfare and complicating the dynamics of it. In turn, the battlefield has expanded. Technological developments over the past two decades have driven this change, and have done so in several ways.

The video below shows the massive destruction ability of artillery, missile launchers, miniguns, machine guns, mortars and more! fastest firing machine guns in the world. Most devastating Land, Sea and Air firepower. Weapons like those shown in the video below, show just how much destructive power thse weapon can inflict on the enemy. Massive explosions with the fastest firing guns in the world. Rapid fire cannons and heavy artillery mounted on armored Tanks and Hummers.

As new tools enter battle, the battlefield continues to expand. It is both real and virtual, it is urban and rural. As 21st century warfare continues to evolve, it will become more complex. Understanding the way technology has changed warfare and the way it is viewed is important to the wars of the future: how they will be waged, and how they will be resolved.