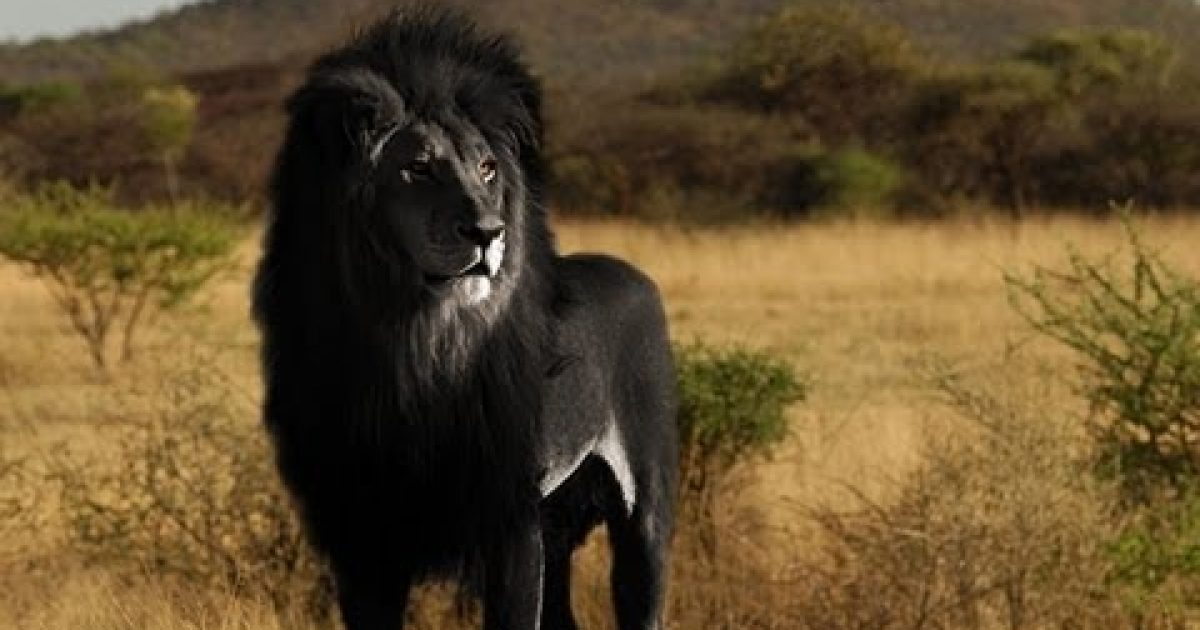 In this article I’m going to place two videos that might explain this phenomenon and hopefully answer this question about the black lion for good. Throughout history there have been tales of mythical creatures, more times often than not, these can now be explained away as mere tales of an over active imagination.

Known for their bizarre characteristics, Greek mythical creatures have been the subject of popular culture for thousands of years. These mythical monsters are some of the strangest, most bizarre and terrifying creations ever, ranging from glorified animals to humanoid mythical creatures. But, since we aren’t talking about the hydra, or the cyclops, I think it’s safe to say that there is a scientific explanation regarding the black lion.

Is the Black Lion Real? Tales of the black lion have been rumored from all around the globe. And several photos of black lions have been floating around the web. Is it possible for black lions to exist? Majestic black lion images have been circulating on the internet recently, stunning many animal lovers and have become the subject of a much heated debate and put an end to end this argument.

Hopefully, the videos below going to give you the answer about this topic. Technology has its way of tricking people, people uses technology to manipulate something or create something which is really amazing but unreal, just like this black lion, but it is manipulating our minds via the power of Photoshop.