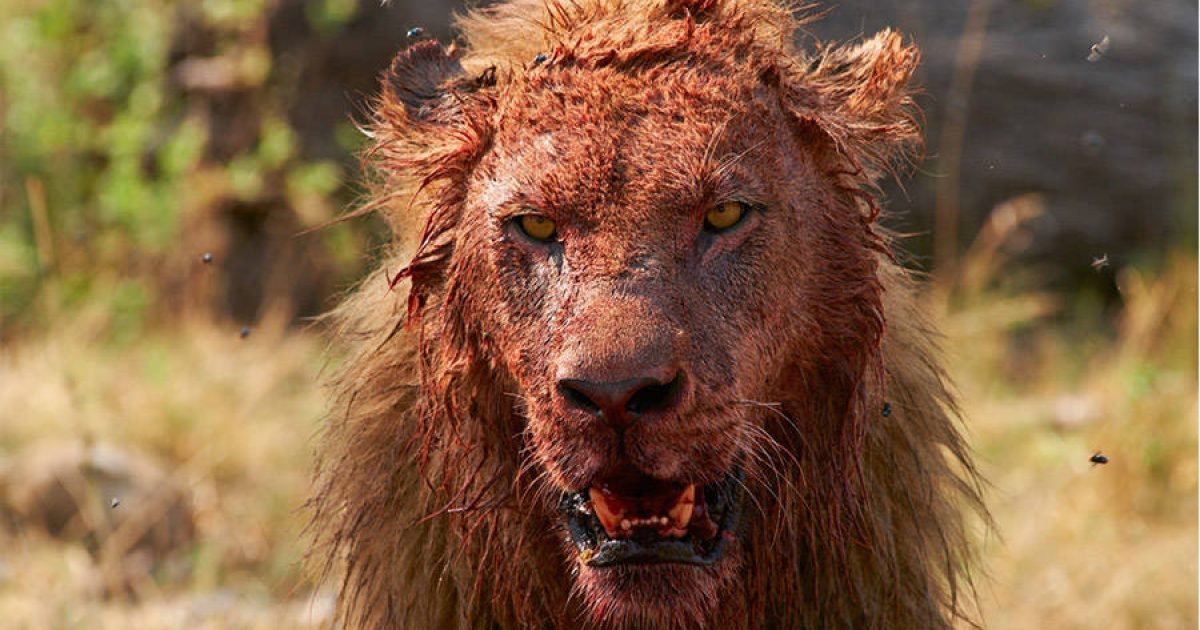 A group of poachers had their sights set on killing big game. Before they could do that, however, they stumbled into a pride of lions — and that’s when the screams started.

People near the Ingwelala Private Nature Reserve in Hoedspruit, just outside of Phalaborwa in South Africa’s Limpopo Province, were left stunned when they heard the screams of a man and the alarm was raised as a big cat poacher was not only mauled to death but also eaten by a pride of lions that he was hunting.

The big cats were eventually chased off by gunshots, but not before devouring most of the poacher’s body while leaving behind his untouched head on the border of the Umbabat Game Reserve and the Ingwelala Game Reserve, according to Daily Mail.

My only hope, is that now there are man-eating lions on the reserve, that the authorities don’t go out in search of the lions in question and destroy them.

This next video is incredibly graphic and shows what happens when a tourist gets out of his car to get a better photo of some lions. Without warning he is caught and subsequently eaten alive. Because the video is so horrifying, you will have to sign-in to YouTube to watch it. The lesson here, is NEVER GET OUT OF YOUR CAR WHEN THERE ARE WILD ANIMALS AROUND.