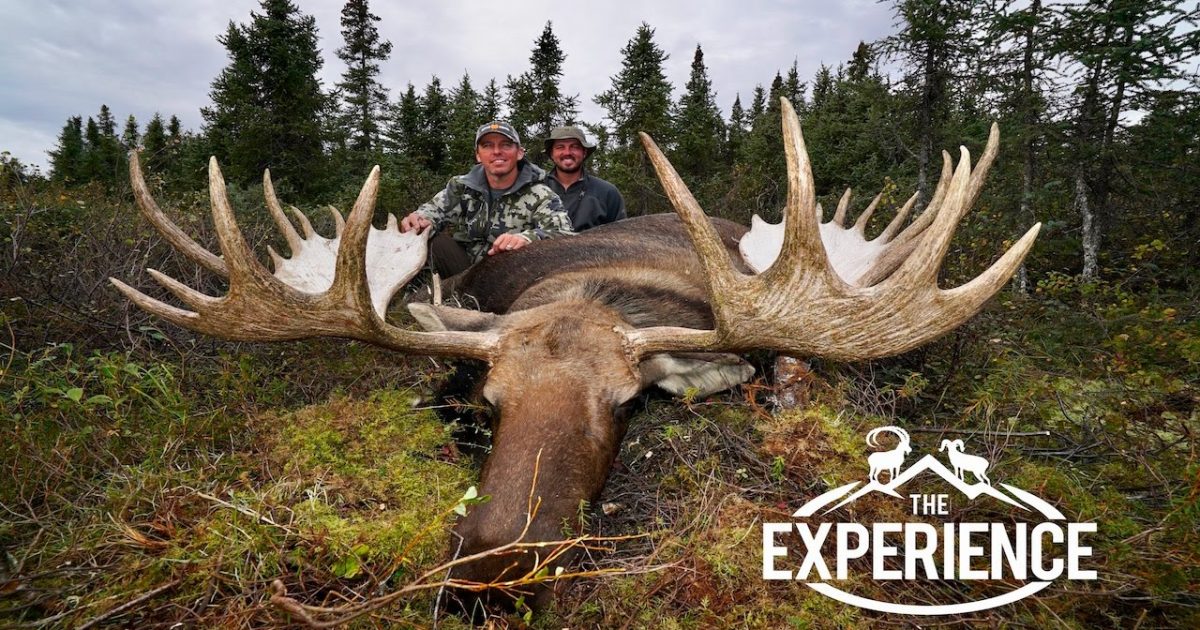 I chose this video for several reasons, but the main one, was that it was a good, clean hunt. From almost 400 yards away the hunter dropped a HUGE animal with only one, well placed shot…and that’s how you do it. Not only was this a classical hunt, it was a good clean kill.

The Alaska moose,  or giant moose, or Alaskan moose, is a subspecies of moose that ranges from Alaska to western Yukon.
The Alaska moose is the largest North American subspecies of moose. Alaska moose inhabit boreal forests and mixed deciduous forests throughout most of Alaska and most of Western Yukon.
Like all moose species, the Alaska moose is usually solitary but sometimes will form small herds. Typically, they only come into contact with other moose for mating or competition for mates.
During mating season, in autumn and winter, male Alaska moose become very aggressive and prone to attacking when startled.
Alaska moose have no social bonds with each other and only come into contact with each other to mate, or for two bull moose to fight over mating rights.
Although a bull moose is not usually aggressive towards humans, during mating season it may attack any creature it comes into contact with, including humans, wolves, other deer or even bears.
Bull moose often get their antlers locked during a fight, and both moose typically die from starvation. Bull moose call out a subtle mating call to attract female moose and to warn other males.
If a male moose loses to another male, he has to wait another year to mate. Alaska moose mate every year during autumn and winter, and usually produce one or two offspring at a time. All in all, not only does the guy in the video get bragging rights…he get’s a trophy to go along with it.
Facebook Twitter