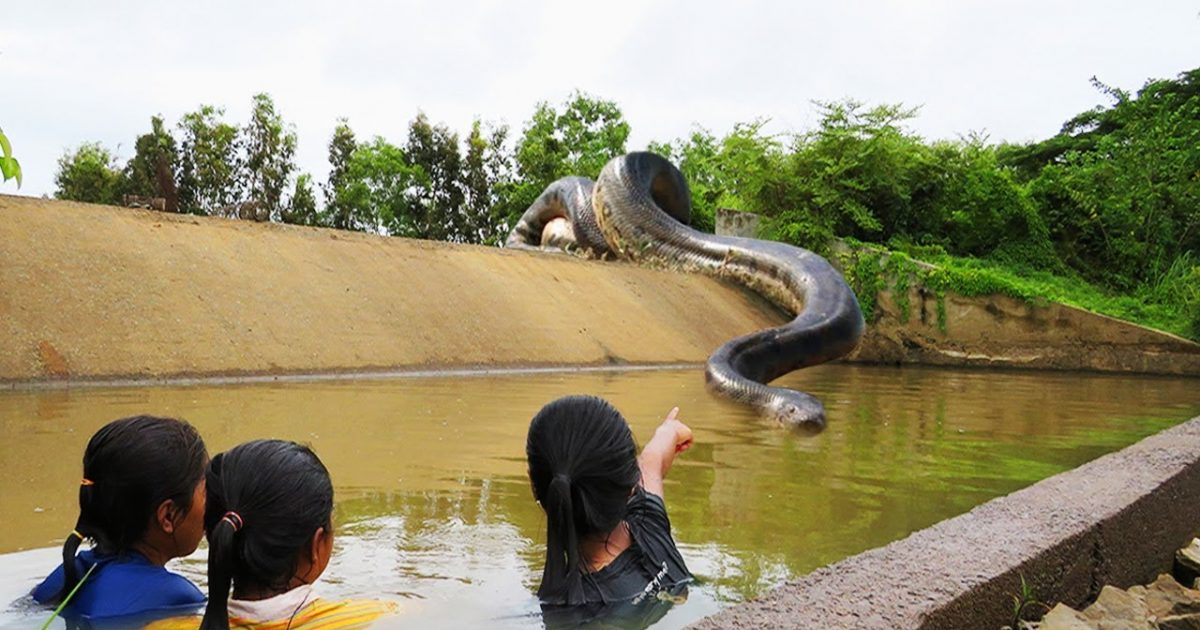 In Southeast Asia there are quite a few creatures that folks here in the United States would find quite terrifying.  One group of these critters would be reptiles, named in the list below.

The sad part of Cambodian history was written in blood, especially and the end of the Vietnam war. The Cambodian Killing Fields are a number of sites in Cambodia where collectively more than a million people were killed and buried by the Khmer Rouge regime, during its rule of the country from 1975 to 1979, immediately after the end of the Cambodian Civil War (1970–1975). The mass killings are widely regarded as part of a broad state-sponsored genocide (the Cambodian genocide).

Analysis of 20,000 mass grave sites by the DC-Cam Mapping Program and Yale University indicate at least 1,386,734 victims of execution.Estimates of the total number of deaths resulting from Khmer Rouge policies, including disease and starvation, range from 1.7 to 2.5 million out of a 1975 population of roughly 8 million. In 1979, Vietnam invaded Democratic Kampuchea and toppled the Khmer Rouge regime.

The Cambodian journalist Dith Pran coined the term “killing fields” after his escape from the regime.
Now Cambodia is a completely different country. The initial idea to build a rescue centre for wildlife near the temples of Angkor originates from a dedicated Cambodian Biologist of international reputation, Sam Veasna. Not only did he intend to build facilities for confiscated wildlife, but he knew from his own experience about the importance of raising awareness of conservation and environmental issues and of educating villagers and forest officers.
Facebook Twitter