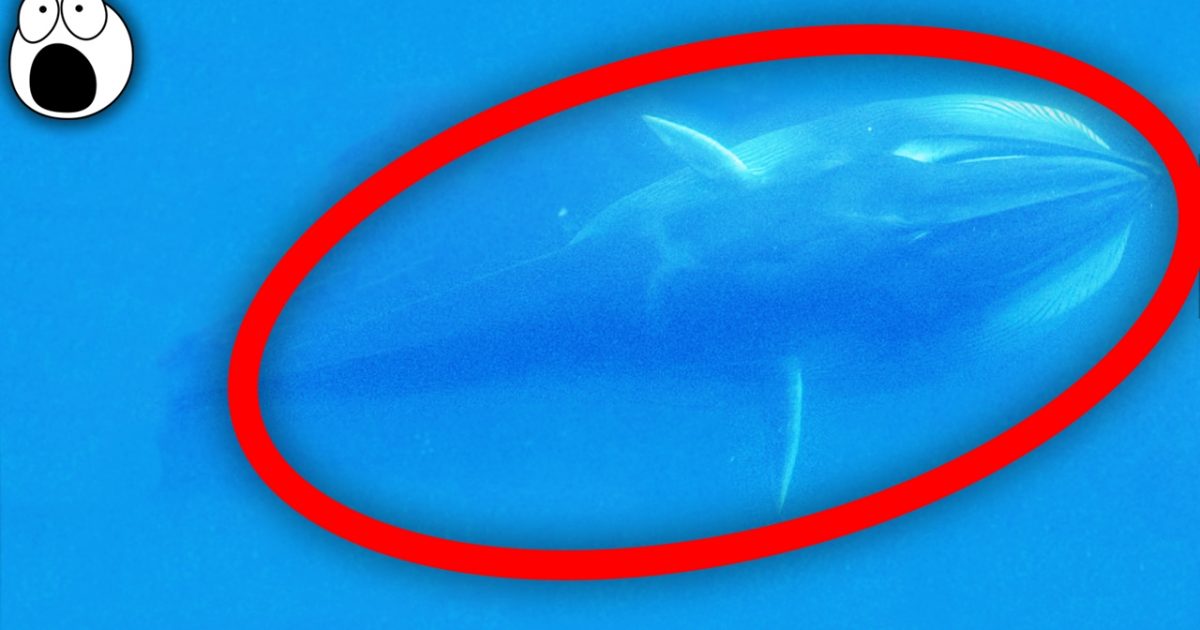 I realize these are only a few examples of animals thought extinct, but seeing this like this gives me hope, not just for the planet, but mankind and nature as well.  While our ancestors have been around for about six million years, the modern form of humans only evolved about 200,000 years ago. Civilization as we know it is only about 6,000 years old, and industrialization started in the earnest only in the 1800’s. While we’ve accomplished much in that short time, it also shows our responsibility as caretakers for the only planet we live on right now.

Here Are The Top 10 Supposedly ‘Extinct Animals’ Caught On Camera:

Coelacanth – This incredible dino-fish was originally thought to have vanished with its prehistoric brethren some 65 million years ago, but it made a miraculous recovery in 1938 when a South African museum curator stumbled upon the fish while trawling off the east coast of his home country.

La Palma Giant Lizard – Within the past 500 years, it was believed the oversized lacertid of the island of La Palma had gone extinct, all signs of its species vanishing entirely for nearly half a century.

Tasmanian Tiger – The striped Tasmanian tiger was declared extinct in 1986 after a survey of the continent failed to make any confirmed discoveries, but there are those that still believe the Australian marsupial, which was allegedly hunted into extinction, still exists.

Honshu Wolf – During an 18th century epidemic of rabies, a large population of this Japanese wolf was killed off. By 1905, the last specimen was reportedly sighted at Higashi-Yoshino village.

Javan Tiger – In 1994, the Indonesian tiger subspecies the Javan Tiger was deemed extinct, the last recorded sighting occurring as far back as 1976; but as you’ve probably gathered from this video so far of great beasts, what is deemed extinct not always is.

Bathochordaeus Charon – This is a type of mysterious ocean blob that had not been seen in over a century. It was discovered by scientists last year, in 2016, and shed light on an unusual animal that, after centuries of searching, many feared extinct, if it had even existed in the first place.

Wooly Flying Squirrel – The giant woolly flying squirrel resides in the Pakistani Kashmir and is one of the rarest and most endangered squirrels in the world. It had not been seen by westerners since 1924, and was believed to be extinct before it was rediscovered in the summer of 1994 by an American zoologist working in a remote valley of Kashmir in the far north of Pakistan.

Baiji – Once located on China’s Yangtze River, the Baiji dolphin was an abundant species that is believed to have dwindled due to the Three Gorges Dam construction and the traffic that developed because of it. In 2006, the species was declared extinct with one of the last of the species dying in captivity in 2002.

Omuras Whale – This is widely considered the rarest whale in the world. Its such a unique species in fact that for decades those who encountered it simply thought it was a strange kind of miniature Blue Whale instead, measuring 40-foot or 12 meters long.