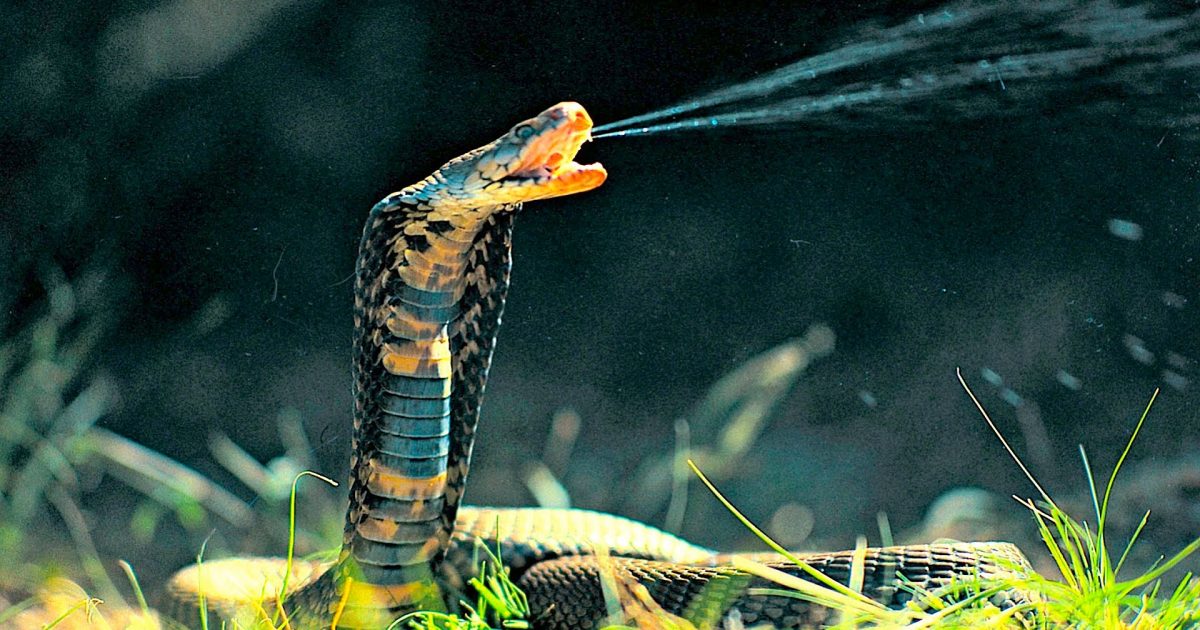 At least one type of venomous snake is found in every state except Alaska and Hawaii. while that may seem like alot, to simplify that number, let’s break it down to the 4 main types, Rattlesnakes, Cottonmouths, Water Moccasin and Coral snakes.

The African continent is home to many different snake species, some of which are among the world’s most dangerous. These range from legendary species like the black mamba, to little-known snakes like the West African carpet viper.

There are a lot of deaths and injuries from venomous snake bites in Asia. In India about 20,000 people are killed each year from snake bites, more than a thousand times more than die from tiger attacks.

In some parts of Southeast Asia the death rate from snakes bites is 38 per 100,000 people, the highest in the world The snake bite rate is so high because many poor farmers sleep on the ground, walk around barefoot, and work in rice fields that attract rats and they in turn attract snakes

When it comes to self-defense, Australia’s snakes have things pretty well covered. Humans share the continent with about 170 species of land snakes, some equipped with venom more toxic than any other snakes in the world. But bites are actually quite rare in Australia and, since the development of anti-venom, fatalities have been low – between four to six deaths a year.

Now, I know I’ve left-out the Middle East, but let’s just say that they have their fair share of venomous snakes.