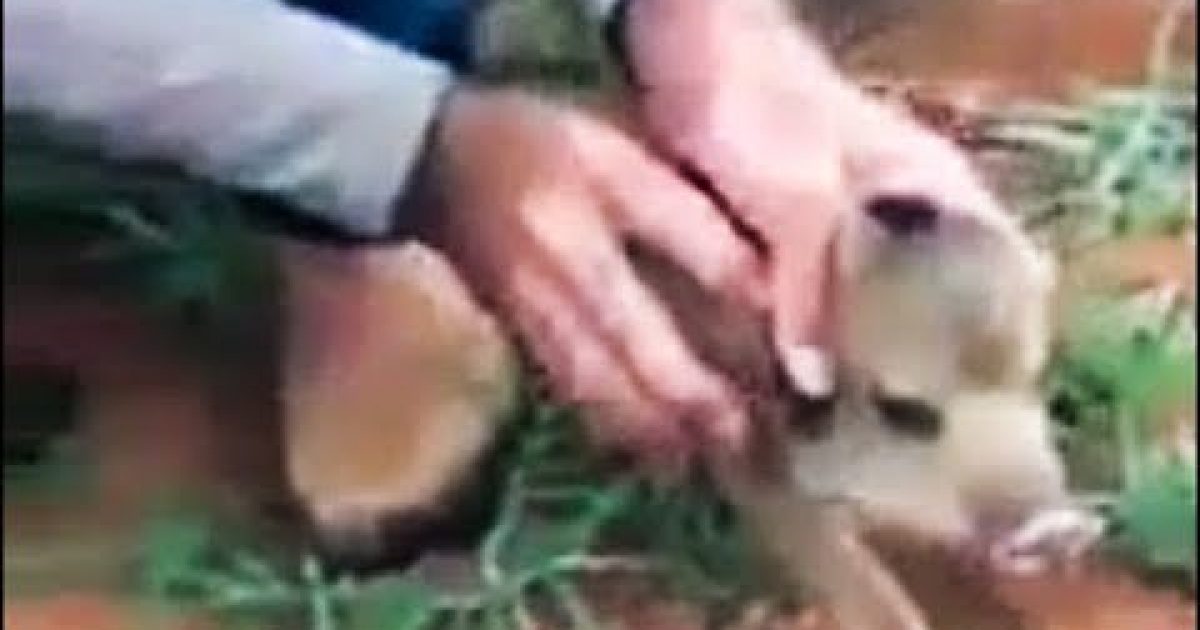 I originally saw this video on Facebook and I couldn’t stop laughing. Obviously, this little piglet is feral and it clearly shows you just how aggressive these animals really are, even at such a young age. Now, imagine for a moment if the same guys (in the video), ran into this pissed-off pig  when it was full grown…someone would get very seriously mauled.

Wild pigs are one of the most intelligent species (exotic or native) found in the United States. They learn to avoid danger very quickly and “half-hearted” attempts to control them just make them less susceptible to future control efforts. They respond to human pressure via avoidance. That is, unless you managed to make the animal really angry, or make it feel threatened.

They have extremely strong jaws to crack open hard-shelled nuts such as hickory nuts and pecans. As they predate upon or scavenge animal carcasses, they can easily break bones and often consume the entire carcass, often leaving little if any sign behind.

Well, whatever the case, I’ll bet you 20 bucks that the guys in the video below would DARE try a stunt like that is this animal was full-grown…and they certainly wouldn’t be laughing about it.