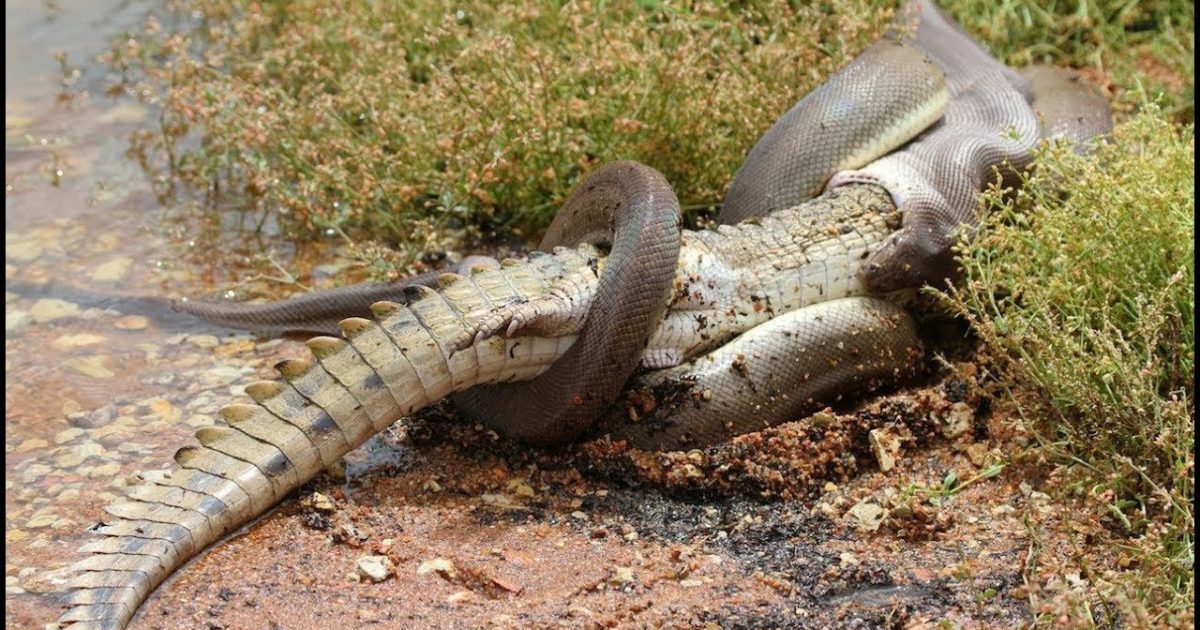 When it comes to the animal world, even the fiercest hunters sometimes find the tables turned on them. Whether it’s crocodiles, or leopards, there are times when predators end-up being the one’s hunted by they intended prey.

Key difference: Predator hunts Prey. A predator is an animal who hunts other animals; while, a prey is that animal that is hunted by other animals. Both, of these animals are necessary for maintaining the ecological balance of the Earth.

Predator and Prey basically refers to the hunting and attacking of an animal. Predators are the ones who hunt other animals; while preys are the ones who are hunted or attacked by other animals. In the ecology, these are co-related to each-other. Predator and prey are inter-related to each other; i.e. the prey is part of the predator’s environment, and the predator dies if it does not get its prey; as the predator is fully dependent on prey for its basic living.

Both evolve together, i.e. a predator evolves whatever is necessary it can do in order to get the prey. Hence, predators are said to have speed, stealth, camouflage, a good sense of smell, sight or hearing, immunity to the prey’s poison, the right kind of mouth parts or digestive system, etc. from which it get hold of the prey and feed on it. Like that of predator, even the preys are a part of predator’s environment; i.e. a prey tries to escape from the predator by evolving speed, camouflage, good sense of smell, sight, or hearing, thorns, poison, etc.

The prey-predator relationship maintains the ecological balance of the earth, as if predators won’t be there then the prey population would increase in earth, which would give rise to over grazing and hence this would directly affect the natural plant life circle.

But what happens when the “prey’ turns the tables on the predator? Well the video below, is a very good compilation that shows examples of both and I’m sure you’ll find it quite fascinating. The clip below features some of the most amazing ‘hunters becomes the hunted’ moments, including lions taking on hyenas, baboons vs hunting leopard, mongoose vs black mamba snake and other incredible animals attack moments. It’s truly amazing footage mall put together into one video.