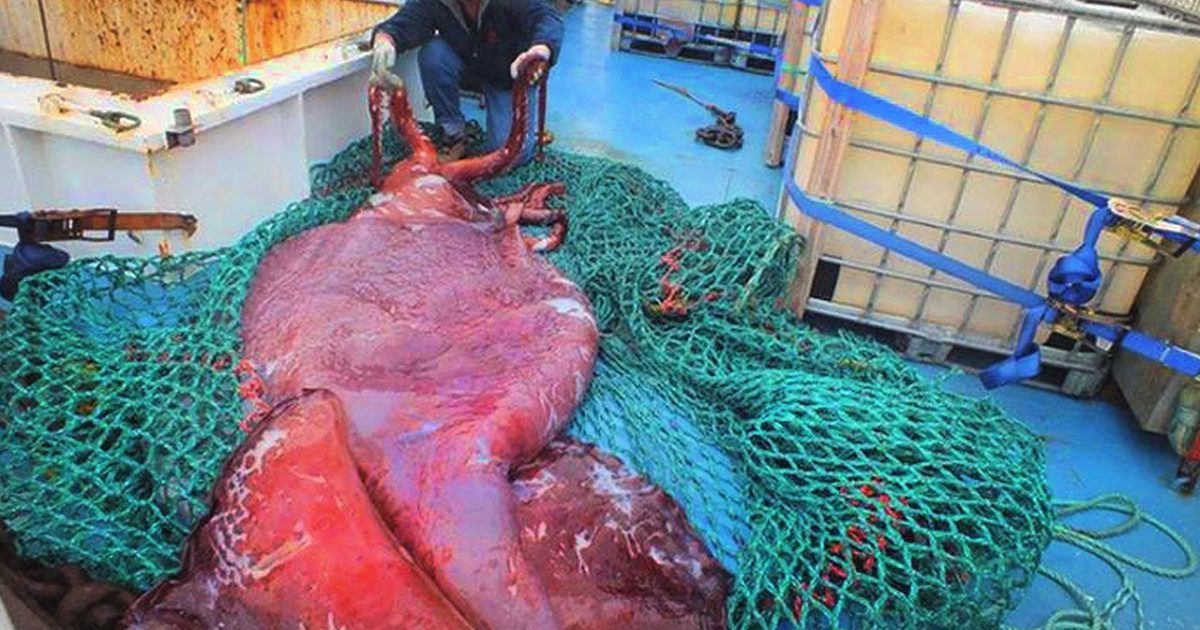 Since the ocean covers more than 70 percent of the surface of our planet, it’s hard to imagine, but about 97 percent of the Earth’s water can be found in our oceans. Of the tiny percentage that’s not in the ocean, about two percent is frozen up in glaciers and ice caps. So, it would make perfect sense that there is the possibility that there are life-forms that mankind has not yet discovered.

But as time and technology march forward, I believe that at least within the next 100 years (an opportunistic thought on my part), we will see more and more discovery’s of new and exciting life forms at the ocean’s depths.

Here are some facts from the oceanicinstitute.org:

What Ocean is relatively shallow?
The Atlantic Ocean, because it has large areas of continental shelves. The most noticeable feature in the Atlantic Ocean’s abyss is the S-shaped mid-ocean ridge which runs the entire length of the ocean. Much of the ridge is hundreds of feet below sea level but the volcanic island of Iceland, the Azores, Ascension Island and Tristan de Cunha are all parts of the ridge that appear above sea level.

What is the largest ocean?
The Pacific Ocean. This body of water could hold all the continents and almost all the other oceans. It spreads nearly half way around the world, from Asia east to the Americas, and from Antarctica north almost to the Arctic. The Pacific is also the deepest ocean. The world’s highest peak, Mount Everest, would disappear if dropped into the Pacific’s Philippine Trench, which is 32,995 feet deep.

That is why I believe there are many, many more lifeforms yet to be discovered. That is the main reason I chose to use the video below in this article. for as long as man has sailed the seas, tales of horrific monsters have thrilled our imagination. But, I’ll exclude sailor stories of the Kraken and beautiful Mermaids who lour sailors to their deaths and just stick to the facts about what we know for sure okay?