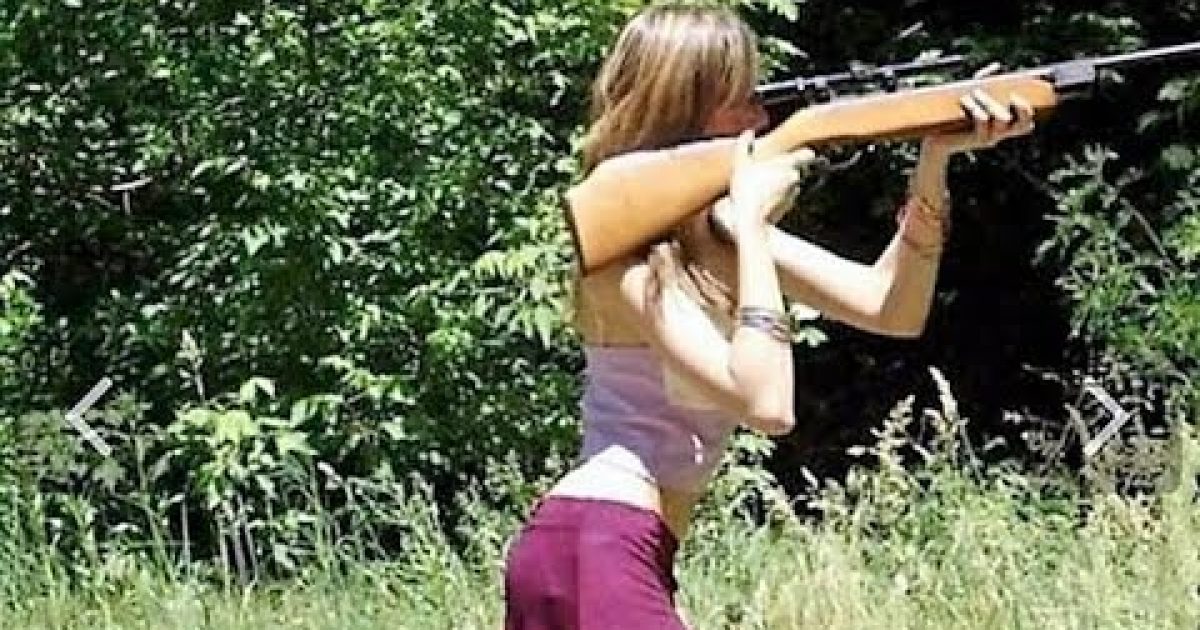 I was thinking, maybe I should have titled this article “Future Darwin Award Winners”, because there isn’t one person in the video, that (if they keep doing stupid things like this), that’s going to be around on this earth for very much longer. 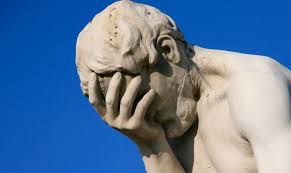 But, I think “Face-Palm” is also a good choice. For those of you that aren’t familiar with the term “Darwin Award”, here it is:

Darwin Awards
An “award” given to people who contribute the most to the evolution of humanity by removing their genes from the gene pool. Sometimes given to people who simply sterilize themselves, but most of the recipiants have ended up dead because of their actions.
Basically, the concept is that people kill/injure themselves to the point where reproduction is no longer possible whilst doing something surrealistically stupid. By insuring that their stupid genes to not spread, they ultimately help humanity and thus recieve an award.
While the concept is funny enough, the actual awards are usually very mean spirited.

I couldn’t squeeze all of those mentioned in the video, but here are a few:

This rock has probably been resting on this hill for a very long time, which is why people don’t seem to be frightened to rest their weary bodies beneath its lofty shadow. But come on people! All that rock needs is a big gust of wind and splat! You and your little girlfriend would be smashed into two-dimensional characters! A couple drops of rain greasing that sandy terrain and smash! You and your lovely family are imprints in the dust. Take care where you choose to sit people, resting your legs is not worth your life!

There are certain things in this world which stupid people have no business playing with, matches, explosives, and firearms to name a few. Here is a perfect example of what not to do when attempting to fire a gun. Yes, you may look hot and cute girl in pink, with your cute skirt and highlighted hair, but you may want to rethink holding that sight so close to your eyeball. Those riffles tend to have a wicked kick and recoil, if you fired a gun like this misinformed lady here, you might actually shoot your eye out!

This looks an awful lot like one of those hilarious home improvement Dad moments, when the wife gets home and looks at the work he’s gotten done remodelling around the house and then proceeds to just walk right back out that door. There’s no way those drawers can open from this stupid angle, could this really have been a carpenter’s mistake? Maybe this homeowner was a real jerk to the construction workers who were working on fixing their kitchen and this was their form of revenge. Because if the house came like this, then the real stupid person here, would be the buyer.

This guy has taken the idea of a relaxing sunday drive a little too far. First of all, that gear strapped to the back of his bike seems awfully shoudy, like one bungee cord could easily fall off in that wind any minute and careen into traffic. Then there’s the little matter of those sandals, those open toed plastic foot protectors are not the proper foot attire of a motorcyclist! And lastly, and this is a big one, Should your legs really be dangling like that! One leg leans a little too far and you could lose control of the bike! Or one bad slip and your exposed leg flesh could meet with the engine and that burn would be serious business.

If you want to read more, then click here and scroll down to the bottom of the video